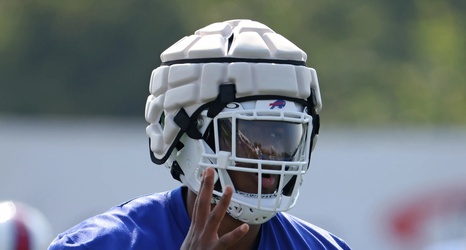 When the Buffalo Bills went about revamping their defensive line during the 2021 offseason, they had a clear profile in mind. In truth, adding length to the defensive line was something that started last year with the selection of A.J. Epenesa, but general manager Brandon Beane continued to add long, powerful players to his defensive line throughout the spring and summer of this year.

Part of that addition meant spending not one, but two high draft choices on more defensive ends. In a league that starts and ends with the quarterback, it makes sense that teams would like to have a stable of players capable of disrupting the opposing signal caller.