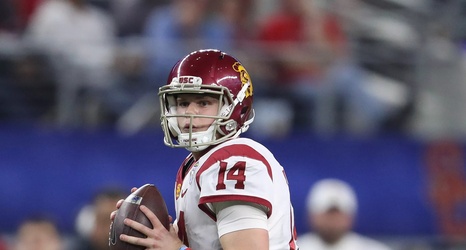 The Buffalo Bills have added, subtracted, re-added, and re-shuffled personnel along their defensive line over the last few seasons. The team is in search of the combination that will maximize pressure on quarterbacks while also remaining stout in the running game. Really, they’re trying to do what every other team does—which is find the best combination of players for their particular defense.

Where general manager Brandon Beane deserves plaudits is his willingness to admit mistakes and move on after a signing doesn’t work. We saw him do it with Quinton Jefferson this offseason, and we could see it again if the team decides that certain players don’t fit.