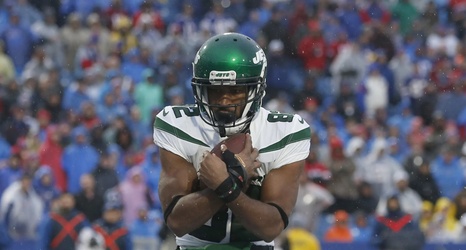 The Buffalo Bills had one of the league’s best wide receiver groups in 2021, with Stefon Diggs, Emmanuel Sanders, and Cole Beasley sitting atop the depth chart. Just one year later, two of those three players are gone, as both Sanders and Beasley remain unsigned at the moment.

While the Bills have some young talent at receiver, they also added a veteran to replace Beasley in the slot. That veteran is someone who should be quite familiar to Bills fans, as he had some pretty big games against Buffalo during his time with the New York Jets.