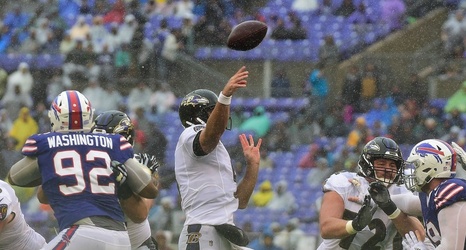 It was an overall eventful week of college football, with two big developments. The Kansas Jayhawks, led by former University at Buffalo coach Lance Leipold, very nearly managed to upset Oklahoma, if not for some very questionable penalties. Meanwhile, the Illinois football team responded to being called out by their coach Bret Bielema by managing to beat the seventh-ranked Penn State in an NCAA record nine (!!) overtimes. Below are the prospects who stood out during Week 8 of college football.

The consensus top prospect in the country, the hype has been there for the Thibodeaux if not necessarily the production.