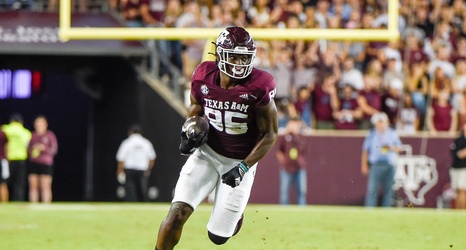 The Buffalo Bills have nearly filled out their 90-man roster with the signings of several UDFAs following the 2022 NFL Draft.

They have agreed to terms with nine players listed below with several more invited to rookie minicamp tryouts. While UDFAs are typically a long shot to make the roster, many can and do make big impacts once on the team. In fact, 17 players on the 2021 Bills roster were undrafted as they began their careers, signifying that all someone needs is a chance.

However, prior injuries can derail a potential professional career.