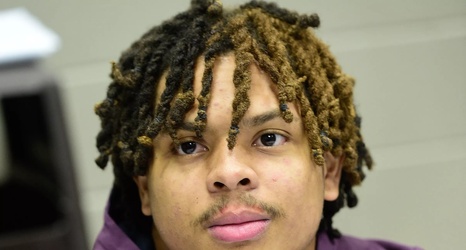 While the Buffalo Bills may have boasted the league’s number-two defense in 2018 in terms of yards against, the team struggled in one major area for the second consecutive season: rushing the passer. The Bills have been below league-average in terms of sacks in both years under head coach Sean McDermott and defensive coordinator Leslie Frazier, totaling only 27 sacks in 2017 (T-29th) and 36 sacks in 2018 (26th).

Clearly, the Bills need to do more to disrupt opposing quarterbacks than they have in the last two seasons. While this may be a given, the team has done little to address the defensive end position, which is the one most associated with sack numbers in a defense that deploys four down linemen.