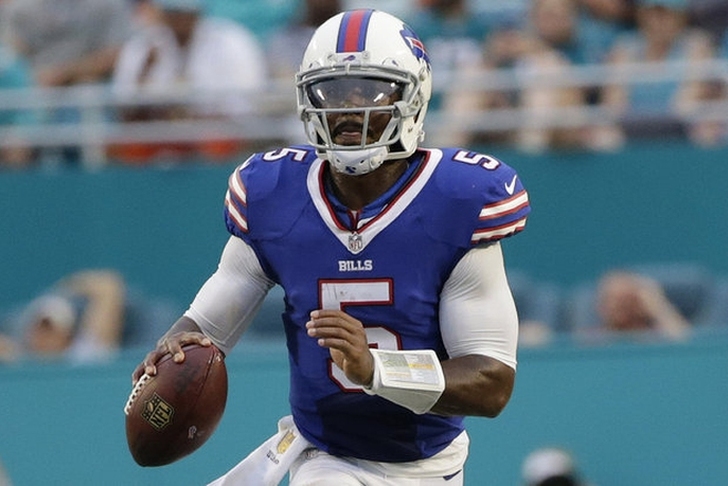 It turns out the Buffalo Bills won't be moving on from QB Tyrod Taylor. Instead, they'll keep Taylor on a restructured deal.

Buffalo is keeping Tyrod Taylor on a restructured contract, per sources.

The exact terms of the deal aren't clear, but it likely eliminates the Bills from targeting a QB early in the draft. It also takes another potential player off the free agent market.

The were reports that the Bills were planning on dumping Taylor this offseason. With the new deal, that won't happen. The new coaching staff reportedly wanted to keep Taylor.