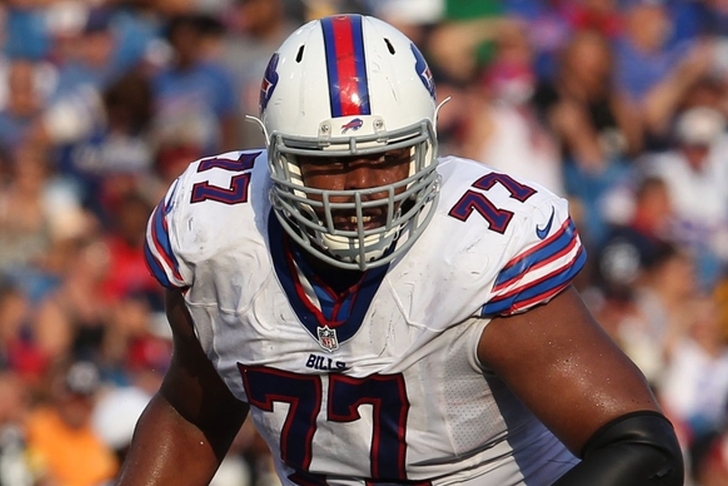 The Buffalo Bills used their franchise tag on LT Cordy Glenn this offseason, but won't need it anymore. He's agreed to a five-year contract extension with the team.

According to Schefter, it's a 5-year, $65 million deal. Of that money, $36 million is guaranteed. Glenn will get $19 million in the first year and $30 million in the second year.

Glenn is one of the best young OTs in the NFL. Glenn was a second round pick by the Bills in the 2012 NFL Draft out of Georgia.

The signing of Glenn comes just hours after the Saints locked up Terron Armstead to a five-year deal. The Bills' top priority this offseason was keeping Glenn and now they've locked him up for the long-term.