Predicting The Buffalo Bills' Final Four Games Of The Season 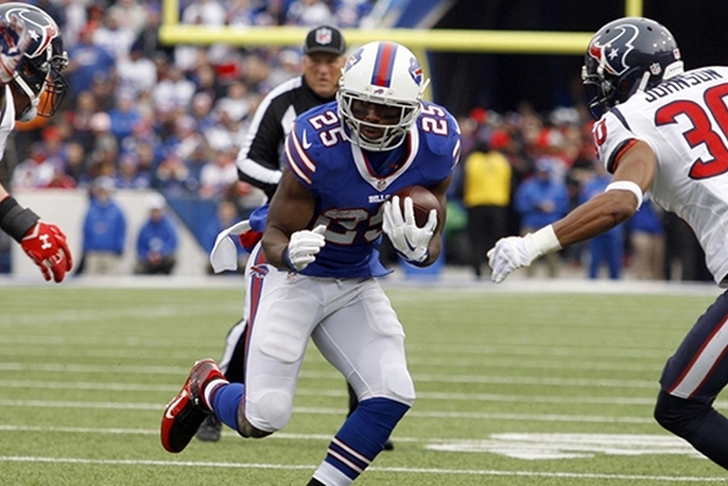 The Buffalo Bills are 6-6 so far this season, and are looking to finish strong to push themselves into the playoffs. With only one game remaining against a team with a winning record, Buffalo has a great chance to end their postseason drought. Here's how we think they'll fare over the last quarter of the season:

The Eagles are coming off an impressive win over the Patriots, but that snapped a three-game losing streak for them. Buffalo's defense should have a field day against Philadelphia's weak offensive line, carrying them to a relatively easy victory.

Washington is a much better team at home, but quarterback Kirk Cousins has still really struggled when he faces a team that can get consistent pressure on the quarterback. No team does that quite like the Bills, and they should force multiple turnovers and win in DC.

Dallas finally got their first win without Tony Romo last weekend by beating the Redskins, but their offense is still one of the worst in the league with Matt Cassel starting under center. Buffalo has scored at least 21 points in six of their last seven games, and that should be enough to beat a Cowboys team that has scored 20 points just once in the last four games.

This game will likely determine a wild card spot in the AFC. Buffalo beat the Jets 22-17 in their previous matchup this season, and they'll have the advantage in this one because they're playing at home. Head coach Rex Ryan will not lose this game to the Jets.

The schedule sets up nicely for Buffalo coming down the stretch, and though they've been inconsistent all season, they've been playing much better in recent weeks with the return of quarterback Tyrod Taylor. They'll be favored to win every game the rest of the way, and I expected to close with four straight wins.