Here’s The Point Spread For Every Bills Game In 2017 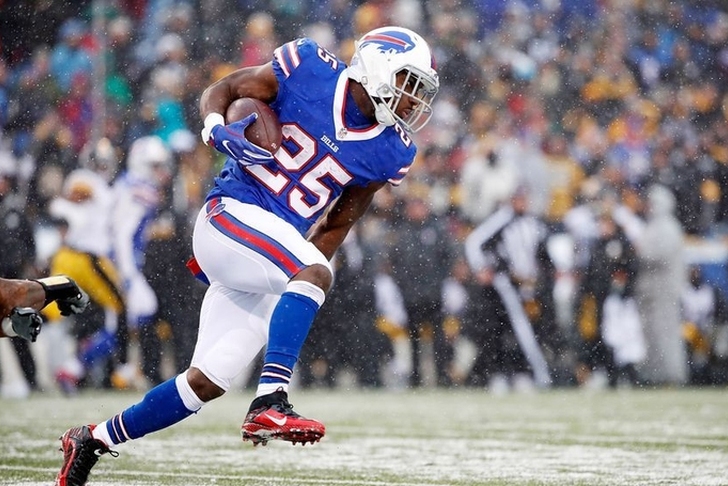 The Vegas odds for the first 16 weeks of the NFL season are out, and it's time to take a look at how Vegas thinks the Buffalo Bills will do in the 2017 season. The Bills failed to make the playoffs last season and there's a new regime led by head coach Sean McDermott hoping to change that this year.

The odds for Week 17 are not out yet, because of the tendency for team to bench players, so that week isn't counted. With that in mind, here is the point spread for each Bills game in 2017.

Vegas projects the Bills to be a near-.500 team. They're favored in seven games, with the Week 17 preventing them from going 8-8. That sounds about right for the Bills at this point. It's a new regime and although it holds more promise long-term, it might not manifest itself in 2017. Still, pull a few upsets and the Bills could be a surprise playoff team.

Follow our Buffalo Bills team page for all the latest Bills news or download the Chat Sports App!