Here Are All Of The Bills' Undrafted Free Agent Signings 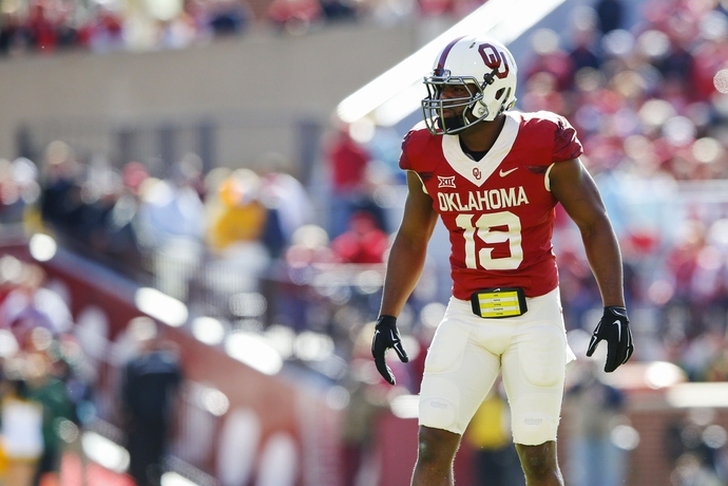 The 2016 NFL Draft is complete and the Buffalo Bills are already hard at working trying to land a few coveted undrafted free agents. NFL teams start trying to sign these UDFAs the second the draft ends, although the moves won't officially be announced for a few days.

Unlike most teams, the Bills have actually announced their signings. We have every player the Bills have signed below. We've also included a brief write-up about the more notable additions.

Let's start with one of bigger names, Gronkowski. He's nowhere near the player his brother Rob is, but he could hang around the league for a few years. He'll need to do so through special teams.

Albright is long and tough, but lacks size and strength. That was an issue for him even before his playing days at Miami. However, Rob Ryan was a fan of Albright's brother Alex when the two were in Dallas.

Striker was productive at Oklahoma and has solid athleticism, but is wildly undersize. The Bills are going to try to move him from DE to MLB. He could become a pass-rushing MLB, as he was effective at getting to the QB for the Sooners. Finally, Kugler is the son of former Bills' OL Coach Sean Kugler.