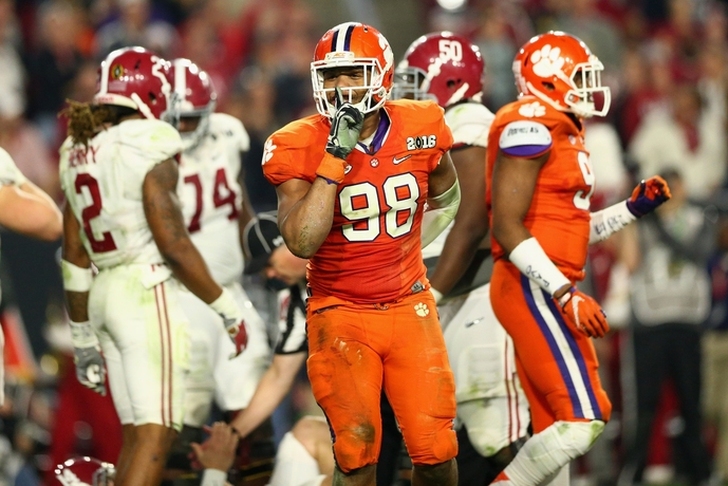 The NFL Draft is approaching quickly. The national attention is starting to turn away from free agency and towards the Draft since free agency is wrapping up and the draft is just over a month away. We've already put together a full first round mock draft, and now we have a three round mock just for the Buffalo Bills.

The Bills are just missed out on the playoffs last season and have needs at several positions. The defense still needs help in particular, and limited cap space prevented the Bills from finding any real upgrades. With that in mind, here is the Bills' 3 Round 2016 NFL Mock Draft. 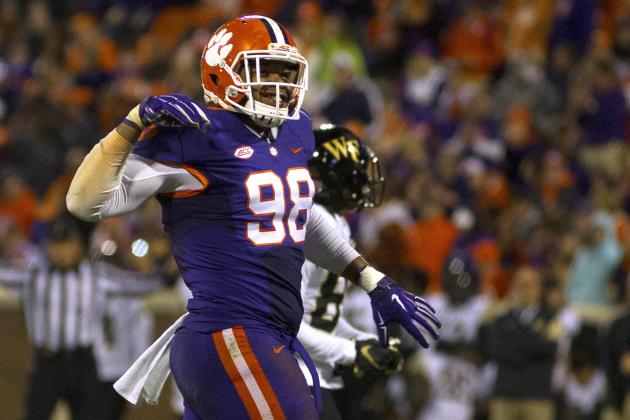 The Bills are set at multiple positions, but need pass rushing help. Mario Williams is a goner and the team could look to shift to a 3-4 scheme. Dodd could go before teammate Shaq Lawson, although either one would be a strong addition. Dodd might be a bit more versatile, especially if the Bills do start moving to a 3-4 scheme. Buffalo could add MLB Reggie Ragland. 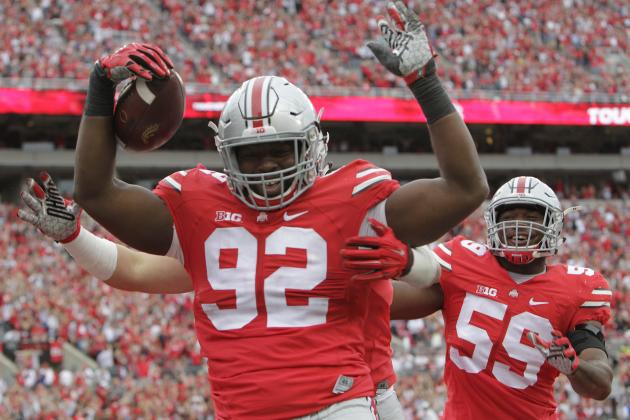 The Bills need help on the defensive line, whether they stick in a 4-3 or move to a 3-4. Washington is versatile enough that he can play in both schemes. He'd be a 4-3 DT, replacing Kyle Williams in the long-term. He'd move to DE in a 3-4 scheme, giving the Bills some youth at that spot. Download the Chat Sports App for more Bills and NFL Draft coverage. 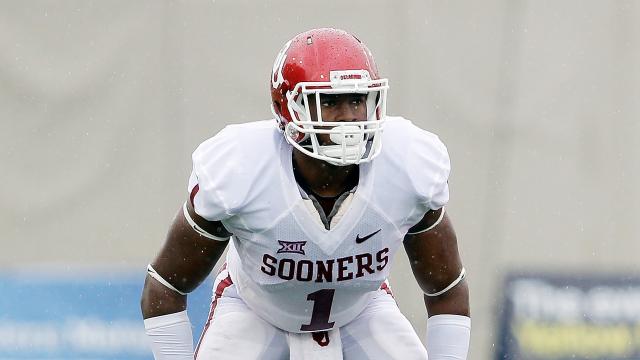 Alexander doesn't have great size, but he does fill a big need. Assuming the Bills move to a 3-4 look, they'll need more middle linebackers like Alexander. If the team stays in a 4-3, Alexander can shift outside. This is the right range for Alexander, and has the toughness Rex Ryan likes. Don't rule a QB being the pick here either. The Bills need a better backup.