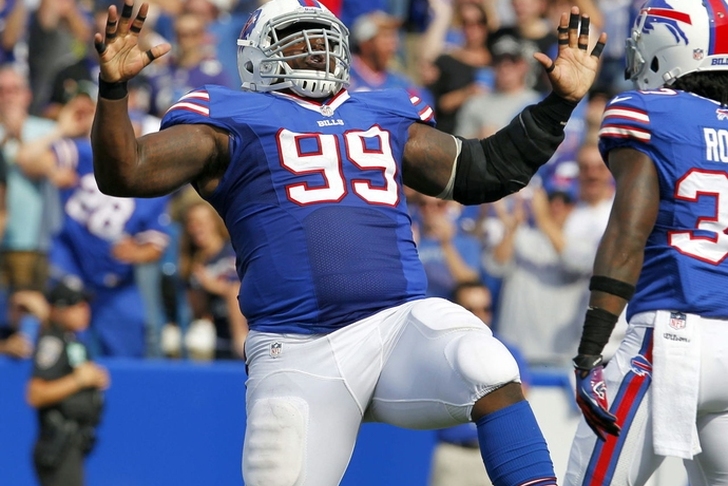 The 2017 NFL Trade deadline is next week and we are starting to see some trade fireworks set off. According to ESPN's Adam Schefter, the Buffalo Bills are trading DT Marcell Dareus to Jacksonville to be reunited with HC Doug Marrone, his former coach with the Bills.

Former Bills general manager Doug Whaley signed Dareus to a six-year contract extension with $60 million guaranteed in September 2015. Dareus was suspended for the first four games of the 2016 season for an NFL substance-abuse policy violation. Stay with Chat Sports for more in the coming hours on this deal and what the Bills will receive in exchange for the troubled, talented DT.

In exchange for Marcell Dareus, Buffalo is receiving 2018 sixth-round pick that can go to fifth-round pick based on performance, per source.