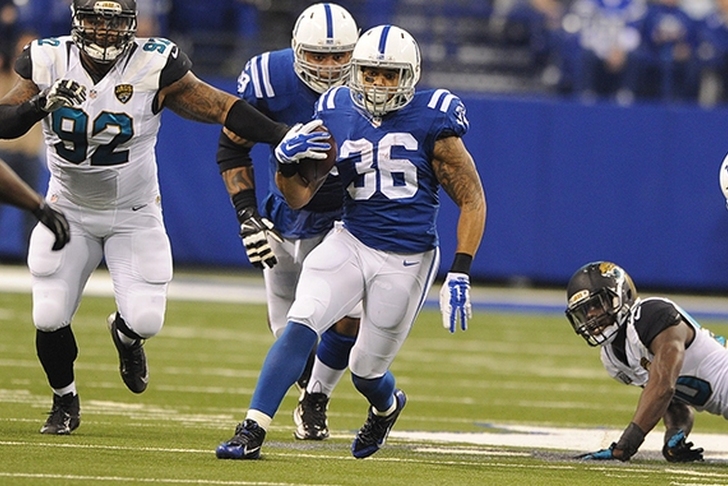 The Buffalo Bills have added running back depth by signing a former Indianapolis Colt.

That's Daniel "Boom" Herron, who enters his fourth year in the NFL and spent most of his career with the Colts. He signed with the Cincinnati Bengals after going undrafted in 2012, but moved to the Colts in 2013. He was cut by the Colts in September.

The only other RBs on the roster are Boobie Dixon and Cierre Wood.