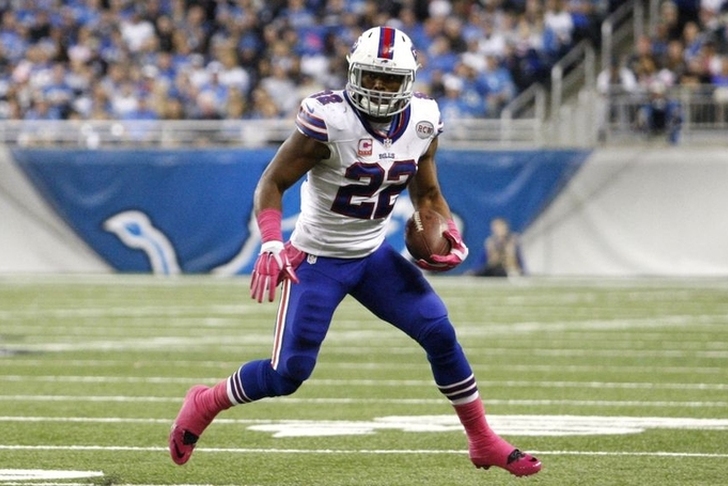 In a surprise move, the Buffalo Bills have released running back Fred Jackson.

The #Bills have released RB Fred Jackson as part of their roster cut to 75, according to an #NFL source.

The oldest RB in the NFL, Jackson was expected to backup LeSean McCoy this season.

Jackson's release comes days after getting the start against the Pittsburgh Steelers in Week 3 of the preseason.