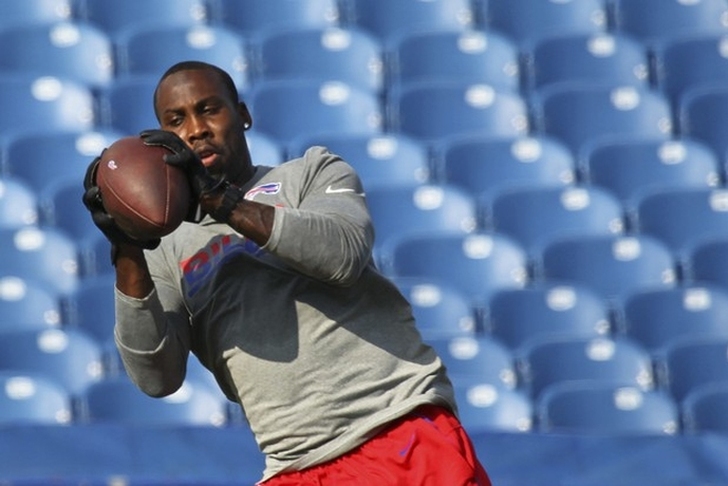 Two weeks ago, Anquan Boldin elected to sign a one-year deal with the Buffalo Bills. About two weeks later, Boldin has left team and elected to retire.

BREAKING: Anquan Boldin left the Bills today and has informed them he is retiring, ESPN has learned.

It's a very surprising move from Boldin, who signed a one-year, $2.75 million deal with $1.25 million incentives. Boldin has elected to focus on life outside of football, namely to fight for human rights.

Statement from Anquan Boldin on his decision to retire: pic.twitter.com/z19jekK33R

Boldin will set to turn 37 this season, but he still produced last year. He caught 67 passes for 584 yards and 8 TDs last year for the Detroit Lions.

The Bills traded Sammy Watkins earlier this offseason, getting WR Jordan Matthews in a separate trade. The retirement of Boldin will likely result in a target share boost for rookie Zay Jones.