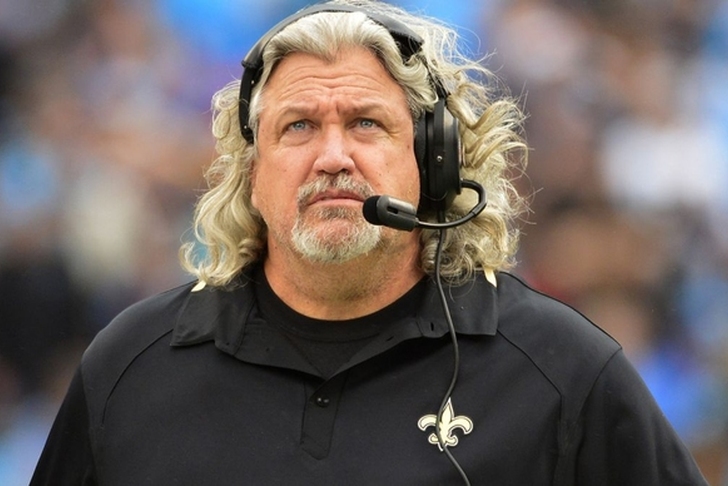 It's unclear just what position Rob Ryan will have on the staff. It's the first time the Ryan brothers have coached together since serving under their father Buddy from 1994-95.

Rob Ryan was fired mid-season by the New Orleans Saints. He took over as defensive coordinator in 2013.

Ryan has served as a defensive coordinator in the NFL since 2004. He also had a stint as DC from 1997-99 with the Oakland Raiders. Ryan's career seems to be on the decline, especially given how bad the Saints' defense was this season. Perhaps some time with his brother is exactly what he needs.