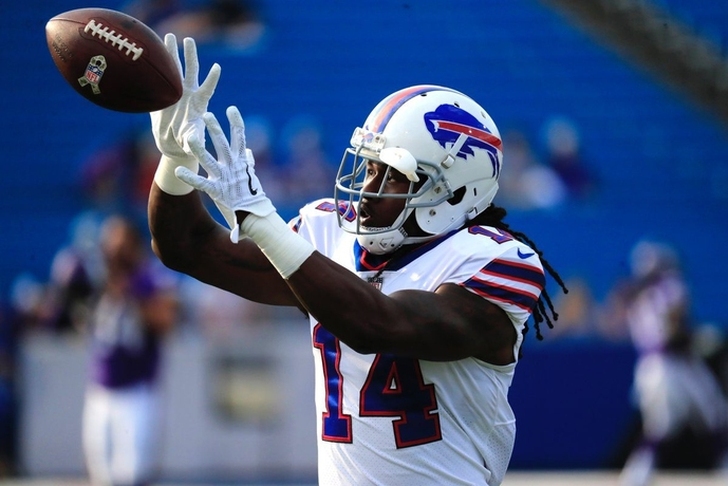 The Buffalo Bills announced that they have traded wide receiver Sammy Watkins and a sixth-round pick to the Los Angeles Rams for cornerback E.J. Gaines and a second-round pick.

We've acquired CB E.J. Gaines and a 2018 2nd round pick from the Rams for WR Sammy Watkins and a 2018 6th round pick. pic.twitter.com/jssDP1sVBw

Buffalo traded up to get Watkins with the No. 4 overall pick in the 2014 NFL Draft with the hopes that he could develop into a true No. 1 wide receiver for them. However, Watkins has had his career marred by injury, missing 11 games over the past two seasons. He caught 28 passes for 430 yards and two touchdowns in 2016.

He is entering the final year of his rookie deal after the Bills declined his fifth-year option earlier this offseason and did not want to commit to Watkins long term. The Clemson product will make $690K this season.

Gaines, a sixth-round pick in 2014, played in 11 games last year after missing all of 2015 with a Lisfranc injury in his foot. He recorded 56 tackles with one forced fumble and seven pass breakouts last season.

Follow our Buffalo Bills team page for all the latest Bills news or download the Chat Sports App!