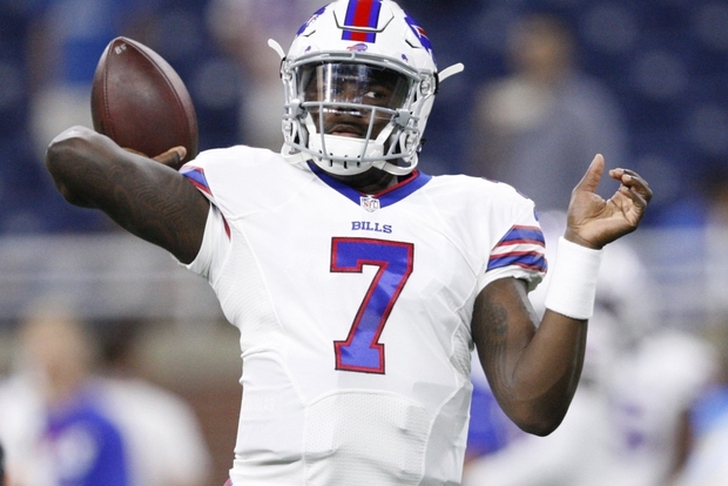 The Buffalo Bills have traded QB Cardale Jones just one year after drafting him in the fourth round of the NFL Draft. The Bills have sent him to the Los Angeles Chargers for a late round pick.

Bills are getting a conditional 7th-round draft pick from Chargers in return for QB Cardale Jones, per source.

The two teams have announced the trade as well. Giving up just a seventh round pick is a cheap price for Jones, who was the No. 139 pick last year.

The Bills did draft Jones in the fourth round last year, but that was under the previous regime. The new regime took Pitt QB Nathan Peterman this year in round five and signed T.J. Yates. It appears the new regime, led by head coach Sean McDermott, didn't like what they saw from Jones.

The Chargers were looking for a backup QB, which led them to workout Robert Griffin III. That is likely no longer a need, as Jones could handle the backup duties. The only other notable QB on the roster is veteran backup Kellen Clemens.

Jones now gets a chance to earn backup duties and be groomed behind Philip Rivers. Current Chargers head coach Anthony Lynn was the interim coach for the Bills last year. Jones played in one game last season, completing 6 of 11 passes for 96 yards and one pick.

Check out out NFL page for all the latest NFL Rumors or download the Chat Sports App!