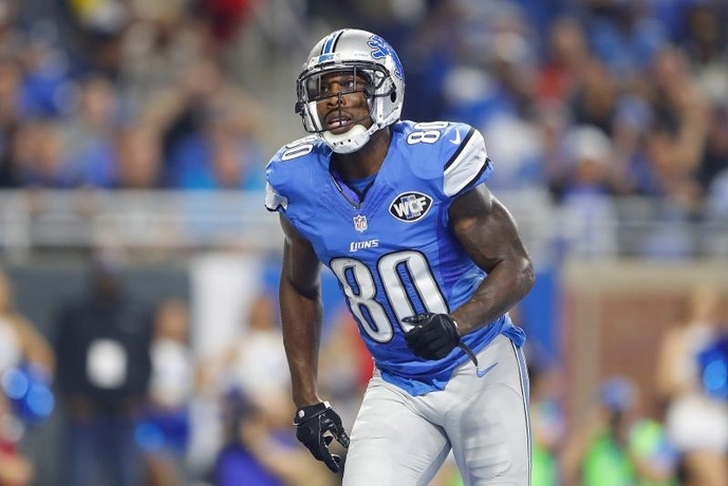 The Buffalo Bills are bringing in some help at WR. The team will reportedly sign Anquan Boldin today.

WR Anquan Boldin agreed to deal with Bills last week, backed out, and then decided today to take the one-year deal worth up to $4 million.

Boldin will turn 37 this season, but he still produced last year. He caught 67 passes for 584 yards and 8 TDs last year for the Detroit Lions. He's played for the Cardinals, Ravens (with QB Tyrod Taylor), Lions, 49ers and now the Bills in his soon-to-be 15-year NFL career.

He joins a WR corps headline by Sammy Watkins, Zay Jones and not a whole lot else. The rest of the group is made up of cast-offs like Andre Holmes, Corey Brown, Jeremy Butler and Rod Streater.

Check out our Buffalo Bills team page for all the latest Bills News or download the Chat Sports App!