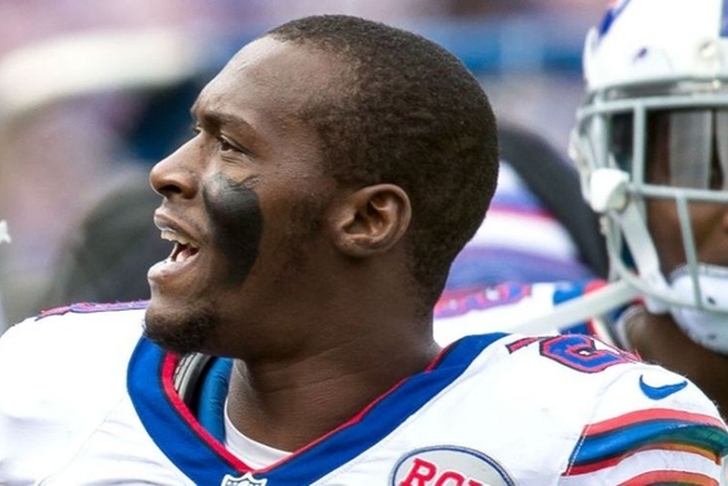 The Buffalo Bills could be without cornerback Leodis McKelvin for the team's 2015 NFL regular season opener against the Indianapolis Colts after McKelvin suffered a setback in his recovery from an ankle injury.

Buffalo placed McKelvin on the active/non-football injury list last week. He can be removed from this list at the Bills' discretion at any time before final 53-man roster cuts are made later this month. If still on that list, the Bills will have the option to activate him and place him on the roster or place him on the reserve/non-football injury list -- a designation that would keep him out for at least the first six weeks of the regular season.

Ryan wouldn't go into specifics about McKelvin's setback between June's minicamp and the start of training camp, but he did offer up second-round pick Ronald Darby as a potential replacement should McKelvin miss time during the regular season.

"Injuries are part of this game and the next man has to be ready to step up, and quite honestly I think Darby is," Ryan said.