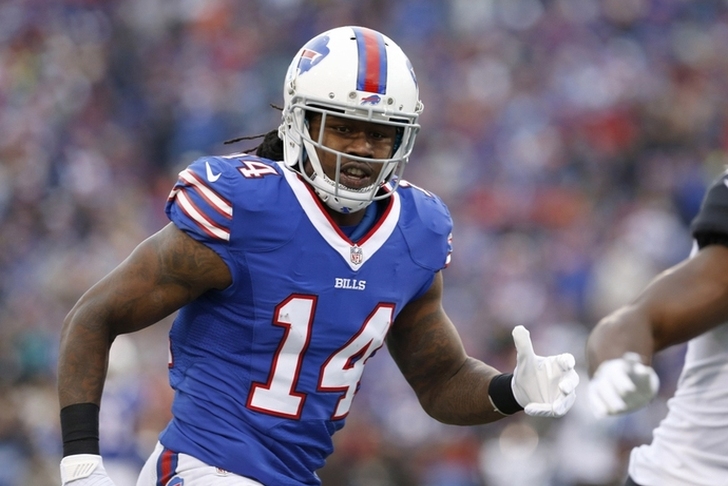 Buffalo Bills wide receiver Sammy Watkins is expected to play on Sunday against the Oakland Raiders despite questions about his foot injury.

Bills offensive coordinator Anthony Lynn said Watkins still has a broken bone in his left foot, which he played through in last weekend's in Buffalo's 28-21 win over the Jaguars. However, Watkins refuted Lynn's statement, saying he doesn't "necessarily" have a broken foot.

Watkins had surgery in the offseason to repair a stress fracture in his left foot, then re-aggravated the injury earlier in the season, which had kept him out since September 15. He missed practice on Wednesday with soreness in the injured foot, but was able to practice in a limited capacity on both Thursday and Friday.

"Playing the game, you come out a little bit sore being out for eight weeks," Watkins said. "So we expected that, I expected that myself. I'm fine. I got through the game last week, I felt pretty good, didn't have any hiccups, and really just keep doing the things in the training room.

"Right now I'm really just focusing on the Raiders. After the season, if I need to get that done then we will, and if I don't we'll be fine."