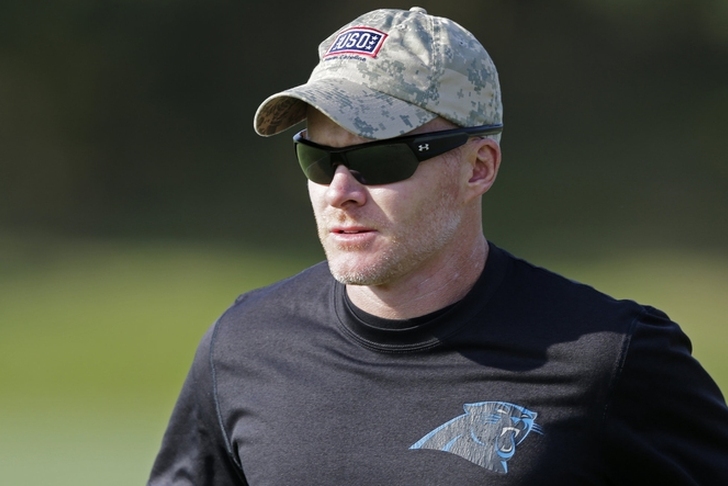 The Buffalo Bills will hire Panthers defensive coordinator Sean McDermott to be their head coach, according to Jason La Canfora of CBS Sports:

Details of the deal have not been released yet, but it is believed the two sides were negotiating a five-year deal. McDermott had his second meeting with the Bills on Wednesday, which is when the two sides agreed on a deal.

McDermott has been Carolina's defensive coordinator since 2011, turning them into one of the league's best units during his tenure. That proven track record of sustained success is what intrigued the Bills.

He interviewed for several head coaching vacancies last year and this year, but this was the first time McDermott received an offer.

Interim head coach Anthony Lynn was thought to be the early favorite to get the permanent coaching job in Buffalo, but the front office reportedly zeroed in on McDermott early in the process.