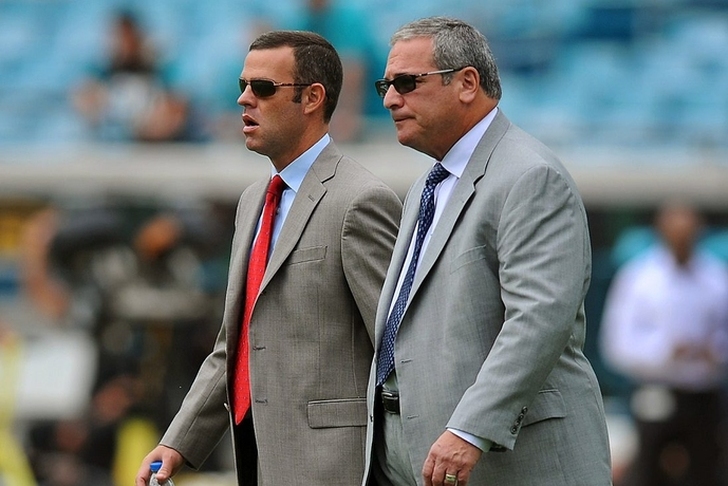 The Buffalo Bills have found their new general manger. They team has announced they will hire Carolina Panthers assistant GM Brandon Beane.

We have our GM. Brandon Beane has been named the General Manager of the Buffalo Bills! pic.twitter.com/z81rG3mp8N

The connection between Buffalo and Beane is obvious: former Panthers defensive coordinator Sean McDermott is the Buffalo head coach. Beane's contract runs as long as that of McDermott, who reportedly had a say in the hire.

Beane is young for an NFL general manager, at just 39 years old. He has spent 19 years with the Panthers, including a brief stint as interim GM before the hiring of Dave Gettlemen.

Four candidates interviewed for the job: the Texans' Brian Gaine, Trey Brown of the Eagles and Brian Gutekunst from the Packers. Beane was the only candidate to interview twice. He was also a candidate for the 49ers GM job.

Beane replaces Doug Whaley, who was fired right after the NFL Draft. Beane will be introduced as Bills GM at a Friday press conference.