Bills Have "No Intention" Of Meeting Stephon Gilmore's Contract Demands 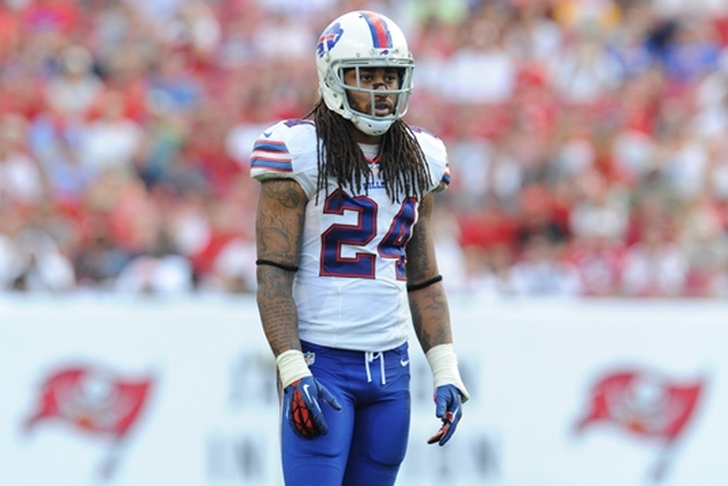 Buffalo Bills cornerback Stephon Gilmore skipped the team's OTAs as he was seeking a long-term extension, but showed up at minicamp this week to avoid any fines.

He is still seeking that long-term deal that will pay him elite cornerback money, but the Bills absolutely do not intend on paying him that kind of money, according to Vic Carucci of the Buffalo News:

If Stephon Gilmore wants Josh Norman cornerback money, he'll have to get it from another team. I'm told the Bills have no intention of giving Gilmore a contract that will come close to the five-year, $75-million deal Norman received to join the Washington Redskins as a free agent.

And those are the operative words in the Gilmore situation: free agent. He isn't one. He has a year left on his rookie agreement, so the Bills have no reason to treat him as a player in the open market with other teams bidding for his services. Theirs would only be a preemptive offer to make sure he doesn't hit free agency after the 2016 season. And if the year were to end with no long-term contract in place, the Bills would still have the option of placing a franchise tag on Gilmore to prevent him from going anywhere for at least one more season.

Gilmore had 36 tackles with three interceptions and 18 passes defensed last season in 12 games.