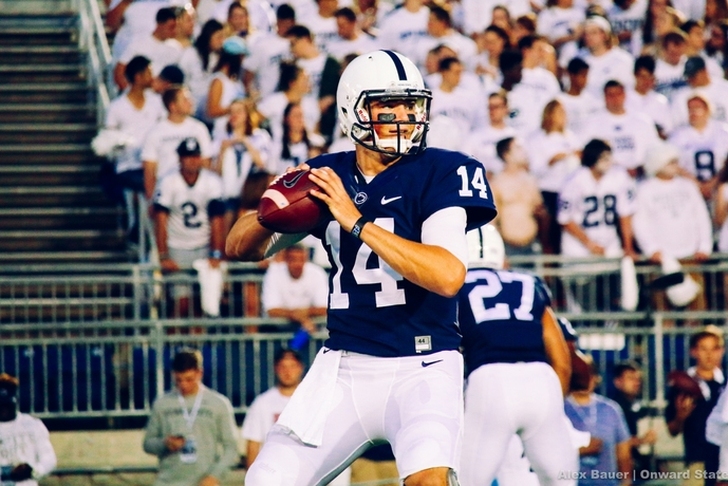 NFL Free Agency is over a week old, and while the Buffalo Bills have not been among the most active teams early, they aren't done making moves yet. With that in mind, here are all of the interesting rumors and news tidbits around the Bills.

Bills sign S Robert Blanton
Free agent safety Robert Blanton took his first visit to the Bills today, and didn't take long to sign a contract with the team. The terms of the deal have not been disclosed, but Blanton signed the contract before leaving the facility.

He'll be reuniting with @jfelton45. The two were Vikings teammates from '12-'14.

Blanton will provide depth at the position behind starters Corey Graham and Aaron Williams. He had 34 tackles for Minneosta last season.

Buffalo targeting Christian Hackenberg in the draft?
The Bills have been linked to the Penn State quarterback on multiple occasions, but the team seemed to solidify their interest in the quarterback by the strong contingent the team had at his Pro Day - including owner Terry Pegula. Several other teams were on hand to watch Hackenberg, but WalterFootball.com reports that the Bills had the most people on hand to watch him.

Hackenberg, who is projected to be a third-round pick in the draft, is expected to be a project QB who needs time to adjust to the NFL game. Buffalo likes the idea of having him as their quarterback of the future while he sits and learns behind Tyrod Taylor.