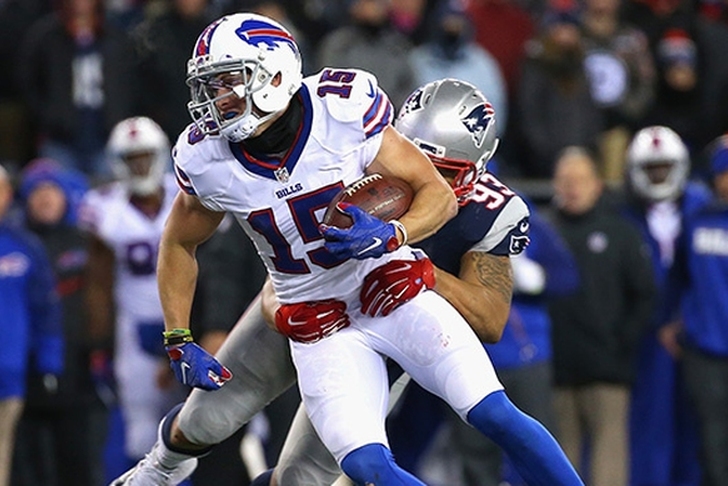 NFL Free Agency is officially here, and the next few days will feature several Buffalo Bills rumors. The Bills have already made several big moves and might not be done yet. With that in mind, here are a few of the more interesting rumors and news tidbits on the Bills.

Bills won't match Patriots offer sheet to WR Chris Hogan
Bills wide receiver Chris Hogan signed a three-year, $12 million offer sheet given to him by the New England Patriots yesterday, giving Buffalo five days to match the deal if they wanted to keep him. However, they have decided they won't and will let him join the Patriots, according to NFL Network's Ian Rapoport.

Chris Hogan will be a #Patriot. The #Bills declined their right of first refusal.

Nigel Bradham to Eagles
Buffalo decided to led linebacker Nigel Bradham walk in free agency, and he agreed to a two-year deal with the Philadelphia Eagles yesterday. He is expected to take the place of Kiko Alonso, who was traded to the Dolphins, along with Byron Maxwell.

Bradham started 11 games for the Bills this season before suffering a season-ending ankle injury, racking up 59 tackles and one sack.