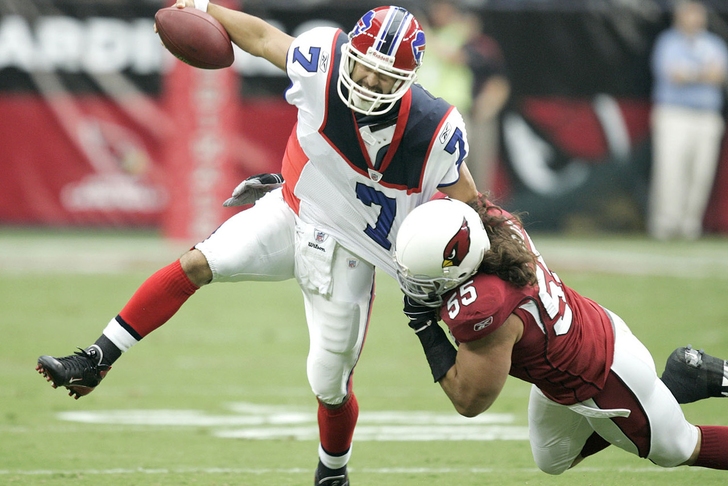 The Buffalo Bills have had some wonderful luck in the NFL Draft over the years (see: Kelly, Jim), but they've also had their fair share of draft busts who've broken our hearts with heaping spoonfuls of potential unfulfilled. Here’s our list of The 3 Biggest Draft Busts In Buffalo Bills History. The first Bills quarterback drafted in the first round since Jim Kelly, Losman teased us in 2006 with a glimpse of potential stardom to come, completing 62.5% of his passes while making Lee Evans look like the greatest wide receiver in the history of ever. Losman ultimately evaporated into vapor from there, walking in free agency back in 2008 after a barrage of odd injuries, bad offensive line play in front of him, and general inconsistency.

Maybin was supposed to be one of the quarterbacks of the team's defensive front seven for years to come, but alas the exact opposite came to pass. Maybin notched just 18 tackles while looking like a deer in headlights during his rookie season before finding himself benched and run out of town by 2011. He had a brief run of success with the Jets and in the CFL, but that doesn't erase the cringeworthy memories in Buffalo. 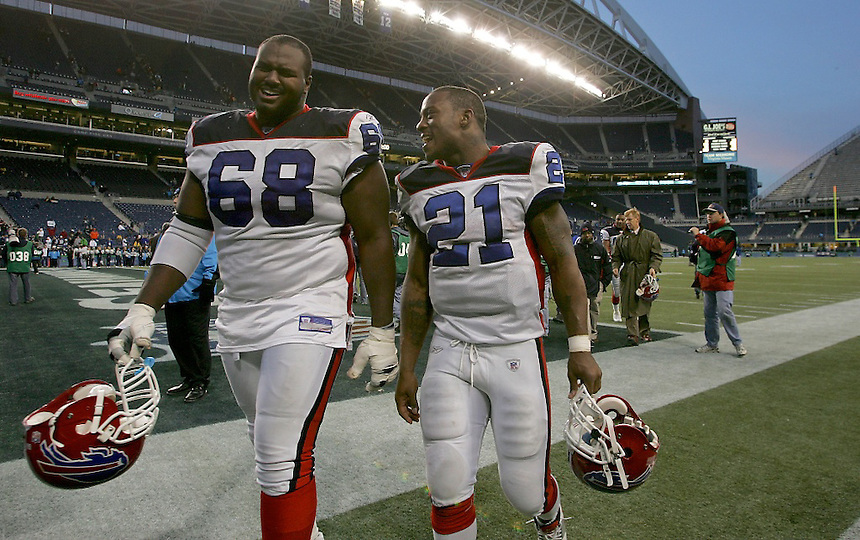 The Bills have rarely found themselves in the top five of the draft over the past few decades, so you have to think they were jumping at the opportunity to pick up an elite prospect in 2002. They would have been better off jumping in a lake, as their selection of Mike Williams out of Buffalo will forever cause Bills fans' lips to quiver. Williams was ineffective no matter where he was shifted on the offensive line, and was subsequently cut in 2006.