Reports: Terry Pegula To Bid For the Buffalo Bills 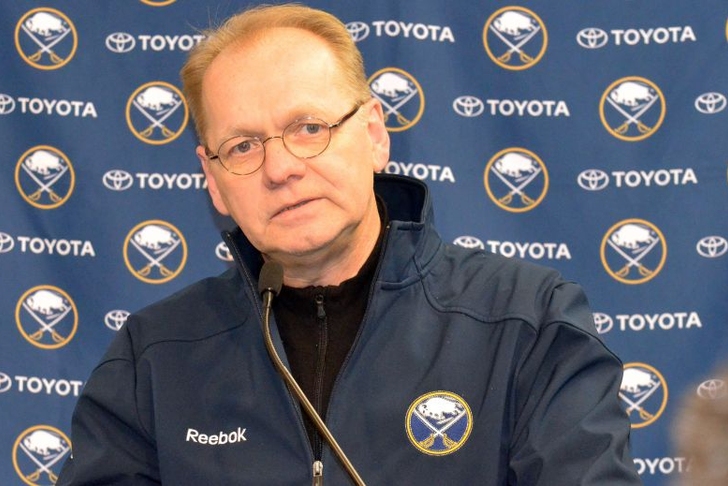 Multi-billionaire Terry Pegula is preparing a bid for the Buffalo Bills, according to widespread reports. Pegula, owner of the NHL's Buffalo Sabres, is one of the wealthiest men in New York State, and yesterday sold off $1.75B in oil futures.

Pegula purchased the Sabres for $189 million in 2011, and in 2012 he donated $102 million to build a hockey arena and found a division 1 hockey program at Penn State University, his alma mater.

The Pegula family has not made a public statement on their interest in the Bills, but it is widely believed that they would purchase the team with the intent to keep them in Buffalo.