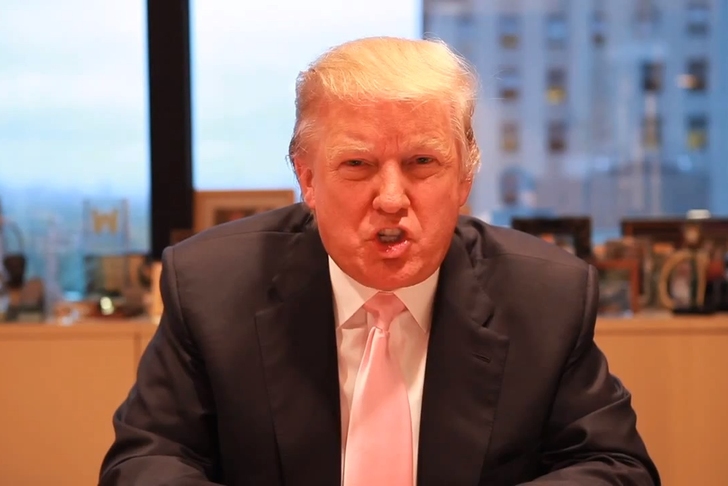 Billionaire businessman and pop culture icon Donald Trump has submitted a bid to purchase the Buffalo Bills, despite indications that he could be a long shot to acquire the franchise when all is said and done.

According to Tim Graham of the Buffalo News, Trump's spokesman confirmed the 68-year-old's intent to purchase the team on Wednesday night:

Donald Trump's spokesman, Michael Cohen, confirms to me Trump did submit non-binding bid and notice of intent for the Bills today.

Trump's announcement comes right at the NFL's Tuesday deadline for interested ownership groups to submit their initial bids for the team.

In an interview with Fox News (via an Associated Press report), Trump assured that he wouldn't "do something totally stupid" in order to land the franchise. However, he is more than willing to throw his name to a hat currently filled by several intriguing potential buyers.

Purchasing the Bills would cement a new tact in Trump's current business strategy. His Atlantic City casino, Trump Plaza, is slated to close in the coming weeks provided that no prospective buyers come out of the woodwork. The real-estate mogul has said to be happy about this development, as he has been reportedly looking to get out of the casino business.

For all the latest on the current bidding process for the Bills, stay tuned to Chat Sports and our Buffalo Bills team page!