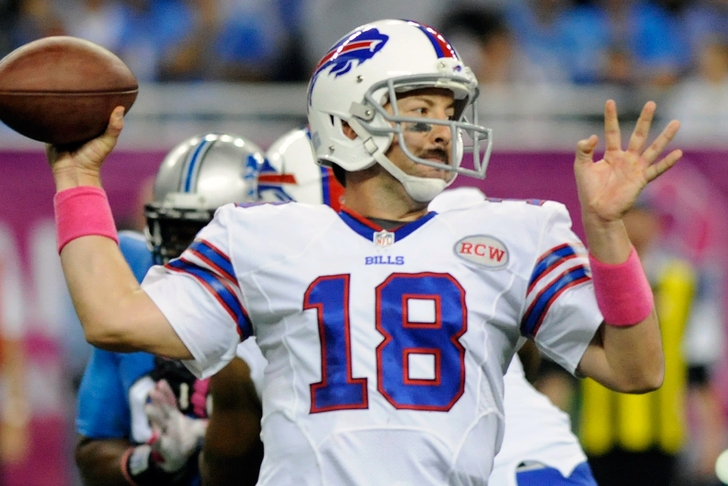 It took 30 minutes, but the Bills seized control of the game with a strong second half and shut down Brian Hoyer and the Browns offense on their way to a much needed victory.

Johnny Manziel took over for Hoyer early in the fourth quarter and scored his first career touchdown on a scramble, though the outcome was pretty much set by that point.

Turning Point: With the Bills down by three in the third quarter, Buffalo took a scoring drive 84 yards to take their first lead of the game. On the very first play of the Browns ensuing drive, Terrance West fumbled and the Bills returned it 18 yards for another score.

That put Buffalo up 14-3 within a matter of seconds, and was enough to ice the game.

Key Stat: Johnny Manziel tallied 83 total yards and a touchdown in a quarter of play after taking over for Brian Hoyer in the fourth quarter.

Woods took over as the top receiver, with the Browns targeting Sammy Watkins for most of the afternoon and made an impact, leading the Bills in yards and catches.

In Gordon's second game back, he continued to establish himself as the top weapon in the Browns offense, seeing a team-high 13 targets

The Bills travel to Denver to face the Broncos, with the Browns set to host the Indianapolis Colts.