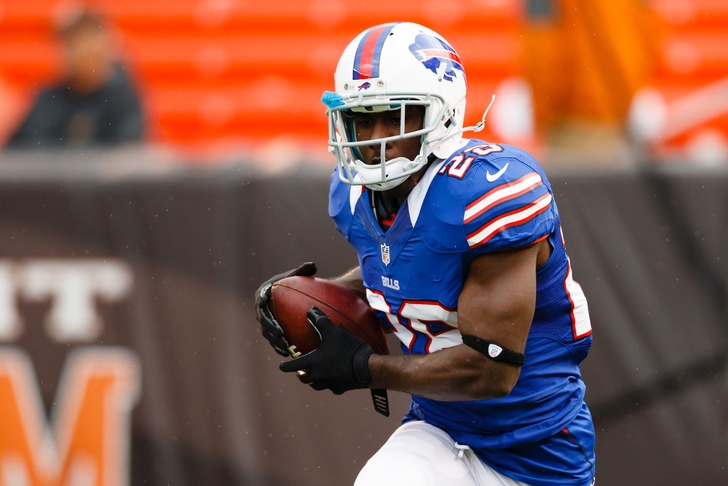 The Buffalo Bills rallied to a last second win against the Vikings on Sunday, but the status of starting running back C.J. Spiller was surely in the back of their minds for most of the game.

Spiller's fate is now known, as he has been diagnosed with a broken collarbone.

As ProFootballTalk reports, Spiller's 2014 season is going to be over after he undergoes surgery tomorrow.

Spiller -who was rumored to be a name to watch at the upcoming trade deadline - will be a free agent after the season. He has likely played his final snaps with the Bills.

For all Bills news check out the Chat Sports iPhone App