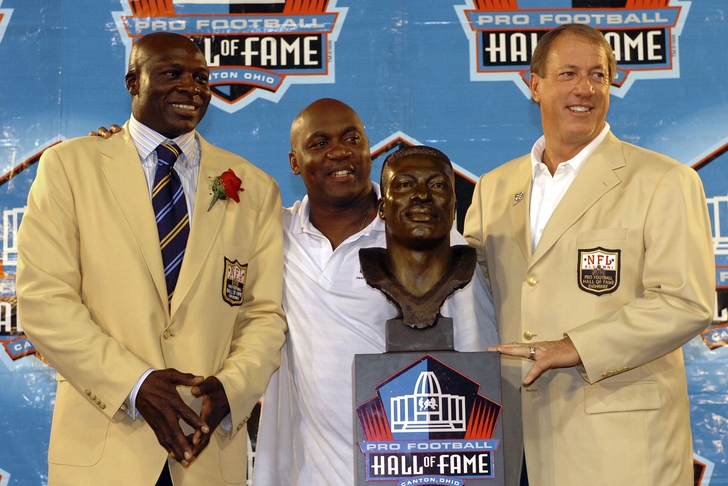 A Tuesday medical evaluation given to legendary Buffalo Bills quarterback Jim Kelly showed "no evidence" of cancer, a doctor at the Manhattan hospital where Kelly is receiving treatment stated on Wednesday, via Mike Wilkening of Pro Football Talk.

“The great news is that upon physical examination, there is no evidence of the cancer,” stated Dr. Peter Costantino, executive director of the New York Head and Neck Institute at Lenox Hill Hospital, in an official statement issued by the hospital.

Kelly has been been battling oral cancer and underwent chemotherapy earlier in the year. Per the hospital's statement, he will undergo several more tests to ensure that he is fully cancer-free.

“It is possible that no further treatment will be required, and the testing over the next week will define this issue,” Costantino stated.

If treatment is required, Costantino indicates that surgery and "highly focused" radiation treatment could also be options.

The care that Kelly has received so far has done wonders, according to Costantino.

“The treatments so far have completely eliminated Mr. Kelly’s pain and his level of function has essentially returned to normal,” Costantino said.

Want your NFL news on the go? Download our new 5-star iPhone app for all the latest from the league!