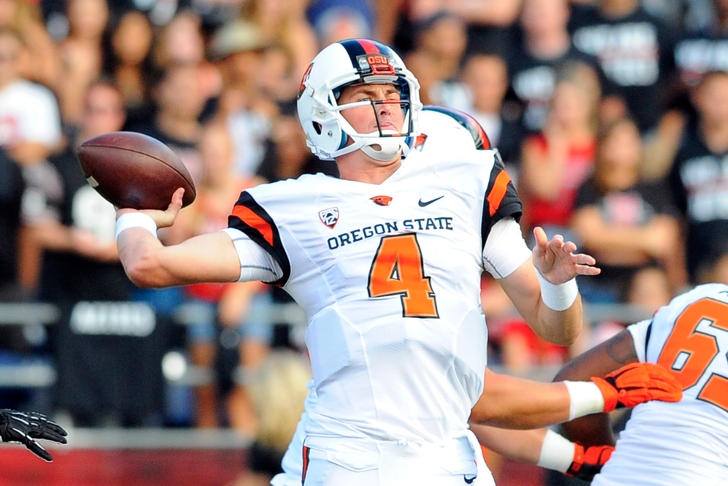 The Buffalo Bills are a team to watch as the 2015 NFL Draft approaches, with plenty of intriguing trade scenarios and potential picks being speculated upon by a variety of sources. With that being said, here’s Buffalo Bills NFL Draft Rumors Roundup For Sunday 4/12

Earlier this month, Bills GM Doug Whaley indicated to reporters that the team could very well draft a quarterback on the second day of the 2015 NFL Draft.

“I think there will be a run on some guys maybe in the second and third round that are a little lower. But, again, I don’t think the drop-off is as big as a lot of people are saying,” Whaley said, via ESPN.

Some names that could very well be available are Baylor's Bryce Petty and Oregon State's Sean Mannion -- both QBs who have the physical tools to be solid NFL signal callers with some development.

Speaking of reasons for the Bills to draft a young quarterback, there's a general sense around the Bills and new head coach Rex Ryan that EJ Manuel's chances of landing the 2015 starting job are pretty slim.

Recent pickup Matt Cassel is being projected by many Bills analysts to win the job outright, which means the team could very well look to this draft to find yet another QB to groom behind Cassel/challenge Manuel.