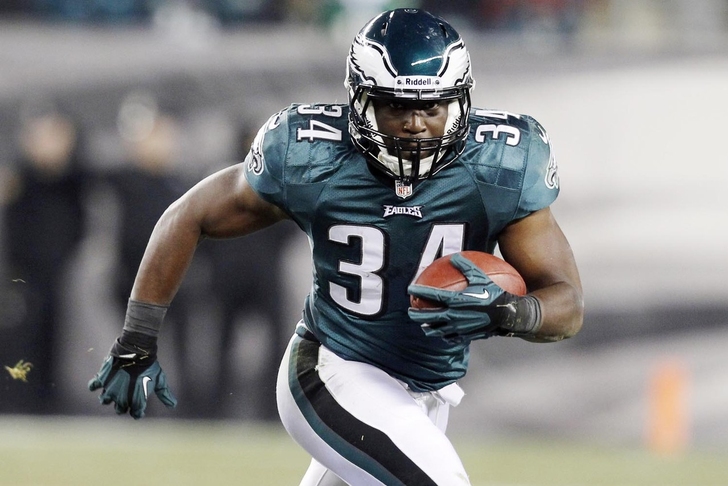 Your NFL news whenever and whenever you want them. Download our new Chat Sports iPhone app and follow our NFL page today.

Per Ian Rapoport of NFL Network, the Buffalo Bills have finalized a trade which will bring Philadelphia Eagles' running back Bryce Brown to upstate New York for a mid-round pick in the 2015 NFL Draft.

On Saturday's draft coverage on NFL Network, Rapoport did not fully confirm the trade -- but maintained that the talks were in their final stages. However, multiple sources are now confirming the trade via Twitter.

He also indicated that the signing Brown should have no bearing on the Bills' handling of running back Fred Jackson, who is said to still have solid footing near the top of the team's depth chart.

We here at Chat Sports will have more on this trade as information is made available.