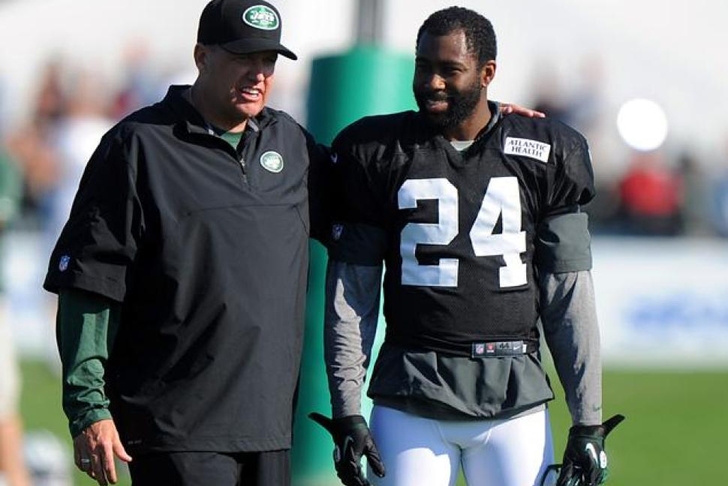 The Buffalo Bills and head coach Rex Ryan will pursue cornerback Darrelle Revis in free agency, hoping to lure him with the idea of playing for his former coach, according to ESPN's Adam Schefter.

Revis played with the New York Jets under Ryan from 2007-2012 before joining the Tampa Bay Buccaneers and then the New England Patriots.

Many teams plan on making pitches to Revis in free agency, but he's expected to return to the Super Bowl champs.

If the Bills do manage to land Revis, he would be paired with standout young corner Stephon Gilmore, creating one of the best corner tandems in the league.