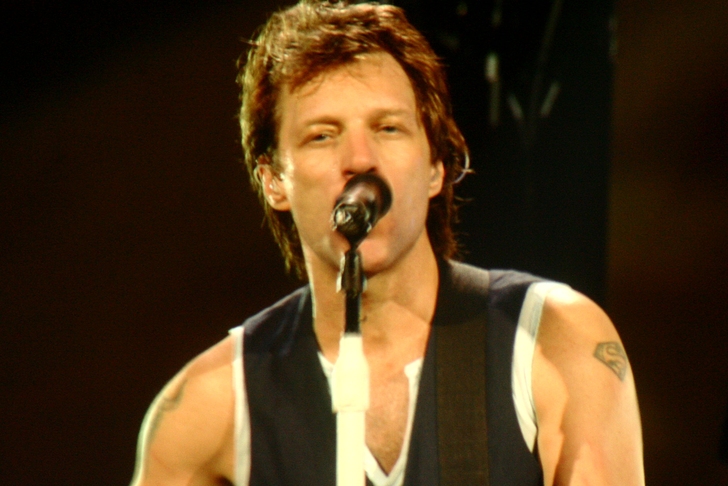 Today's edition of Bills rumors may bring some memories back to Buffalo Bills fans who grew up in the beginning days of the MTV-era.

Per Mike Florio of Pro Football Talk, rock star Jon Bon Jovi may be the figurehead of a group looking to purchase the Buffalo Bills this offseason: "Jon Bon Jovi, who has made no secret about his desire to become an NFL owner, reportedly is the face of a Toronto-based group intent on buying a team, according to Jon Kryk of the Toronto Sun."

Jon Bon Jovi has stated that he is not a part of any active attempt to buy the Buffalo Bills, most likely in order to keep from being perceived as disrespected the memory of former Bills owner Ralph Wilson, who passed away in March at the age of 95.

This is not the first time that Jon Bon Jovi has been linked to a possible attempt to purchase a share in an NFL team. He reportedly attempted to buy 15 percent of the Atlanta Falcons a few years ago from Falcons owner Arthur Blank.

No indications have been made as to whether or not the Toronto-based group looking to purchase the Buffalo Bills would be looking to move the franchise to Toronto if a deal is ultimately struck.