Bills Rumors: EJ Manuel A Trade Target For The Eagles? 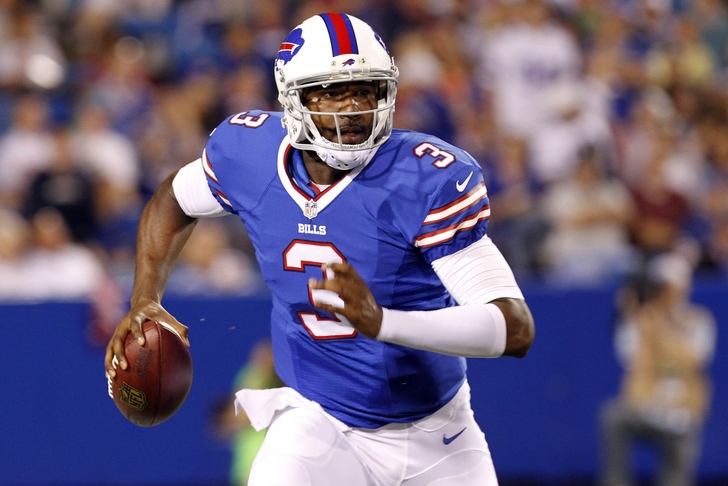 There are trade rumors abound surrounding Buffalo Bills quarterback EJ Manuel, and one potential  suitor for the embattled young signal caller could be the Philadelphia Eagles.

If the Bills end up dangling Manuel for a late-round pick in August, keep an eye on the Eagles as a potential trade partner.

After recruiting Manuel at Oregon, Chip Kelly told NFL Network in the lead-up to the 2013 NFL Draft that the former Florida State star was a player he "didn't get a chance to coach but would like a chance to coach."

If Manuel's time with the Bills is indeed reaching its end, a mutally-beneficial exchange with the Eagles might be the most attractive potential option for Buffalo to swing a deal.