Bills Rumors: Donald Trump to have trouble getting approved as owner? 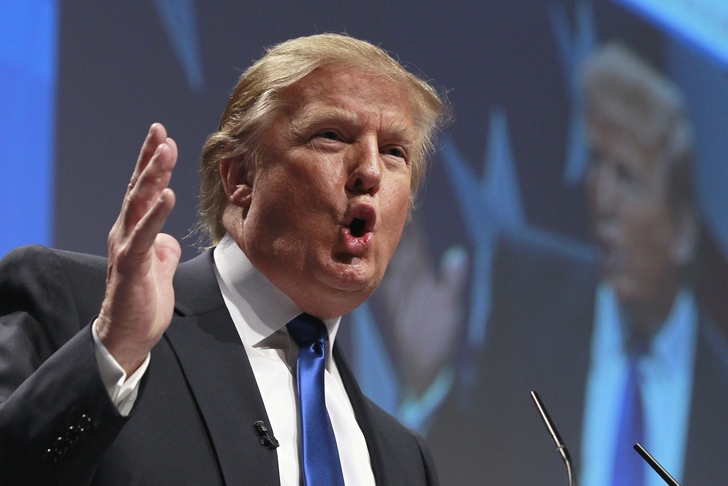 In Bills rumors today, notorious entrepreneur Donald Trump could face some resistance if he becomes a serious contender to purchase the Buffalo Bills.

According to Mike Florio of Pro Football Talk, Greg Myers of the New York Daily News noted in an article on Sunday that "15 of the NFL’s 32 teams are still owned by the same person or family who owned those teams when Trump and his USFL cronies filed an antitrust lawsuit against the league.  Of the 32 teams, 24 owners must approve the sale of the Bills to Trump."

“He did try to bring the NFL down,” one anonymous owner told Myers.  “Certainly, a lot of owners aren’t around anymore.  Maybe some of the new guys wouldn’t bear the same type of resentment that some of the older guys would.  Do you think he would be a good partner for us or be somewhat of a maverick and be in it for himself?"

Donald Trump has made it clear via the media that he is serious about purchasing the Bills, but has stated that he will not pay an exorbitant rate to secure the franchise.

Whether or not he will even be allowed to do so is up for debate.

Your Bills rumors whenever and wherever you want them. Download our new Chat Sports iPhone app and follow our Bills team page today.