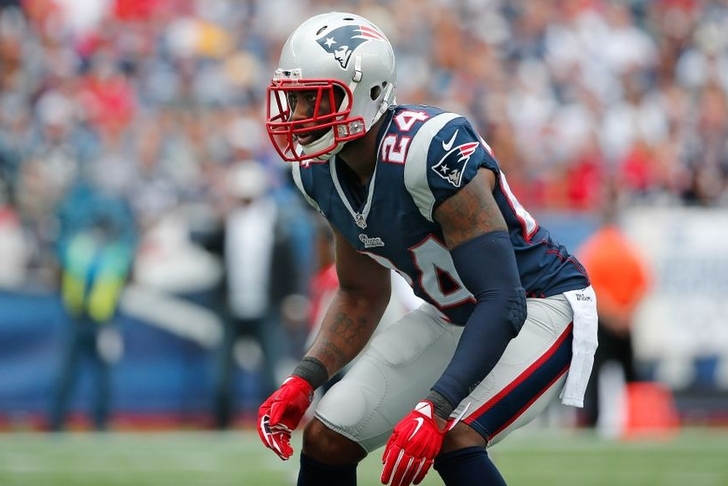 The Buffalo Bills are looking to build on last season's 9-7 record and make the playoffs under new head coach Rex Ryan. Buffalo feels they're only a player or two away from getting over that hump, and they may look to make a splash in free agency. Here are their top three targets this offseason: 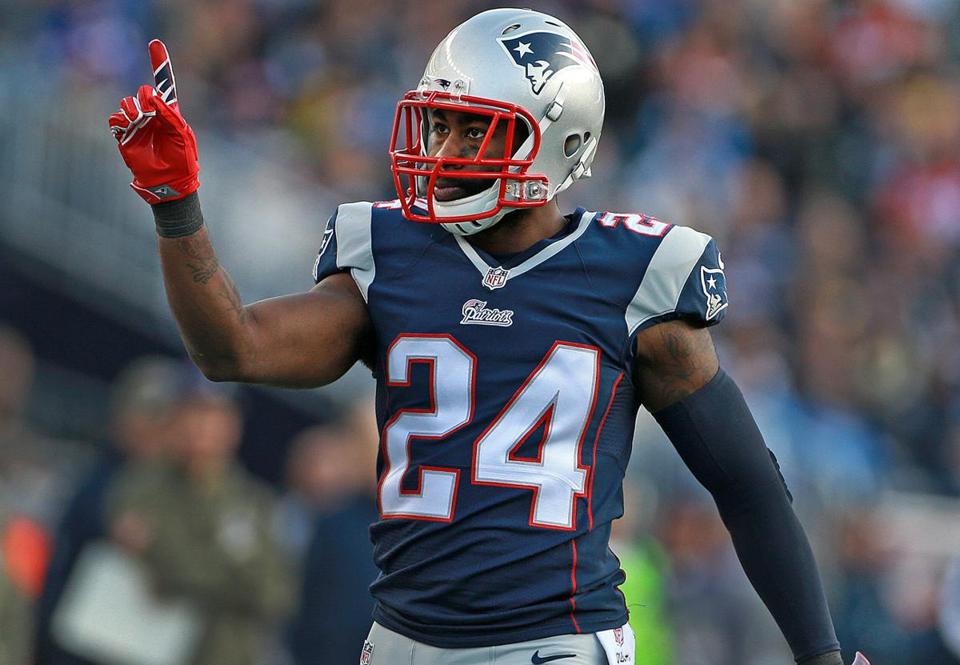 Ryan wants to pursue cornerback Darrelle Revis in free agency, hoping to lure him to Buffalo with the idea of playing for his former coach. Revis played with the New York Jets under Ryan from 2007-2012 before joining the Tampa Bay Buccaneers and then the New England Patriots. Crabtree didn't live up to his status as the elite receiver last season, but when he's healthy, he’s been a reliable weapon in the 49ers offense. He has averaged 61 catches for 782 yards and five touchdowns in the five seasons he's played fully healthy. Crabtree would be an excellent compliment to Sammy Watkins on the outside, and would allow Robert Woods to move into the slot.

Offensive line and wide receiver are both major needs for the Bills, but Buffalo plans to use the NFL Draft to add some depth on the line. However, they need an upgrade at more than one spot, and they should attract a good player in free agency. Sims is arguably the best lineman still available, and while Detroit would like to re-sign him, Buffalo may offer him a more lucrative contract.