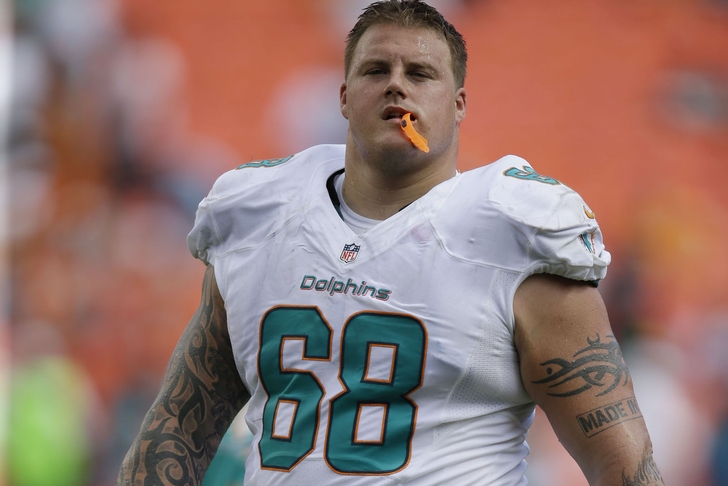 The Buffalo Bills are closing in on a deal with controversial offensive guard Richie Incognito, per sources cited by ESPN's Mike Rodak.

According to Rodak, "Incognito, who last played for the Miami Dolphins in 2013, will visit the Bills and take a physical Saturday, a source told ESPN."

The Bills have identified guard as a major need heading into the offseason, after starters Erik Pears and Kraig Urbik struggled mightily last season. Pears will be a free agent come March 10th, while Urbik is under contract with the team through 2016.

Guard Chris Williams signed a four-year, $13.5 million deal with the team last offseason, but was forced out of action for 13 games last season due to a lower back injury. However, he told ESPN that he expects to be back and ready to go for the start of the 2015 campaign.

If so, Williams could play alongside Incognito, who's been out of the league since the middle of the 2013 season following a high-profile bullying scandal (and subsequent suspension) involving former Miami Dolphins teammate Jonathan Martin.