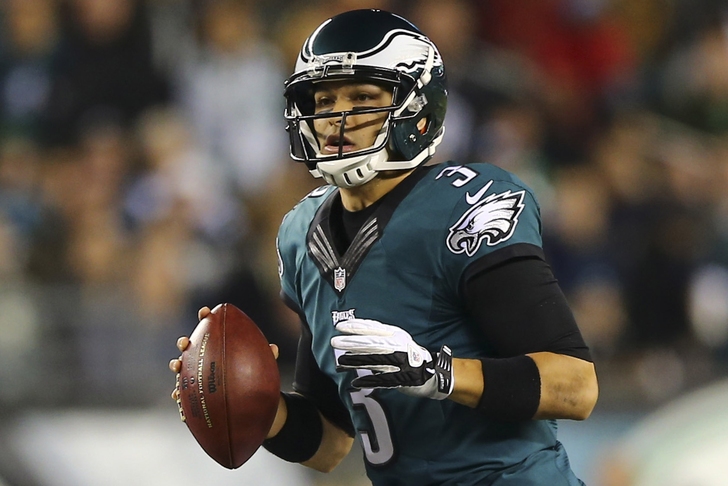 The Buffalo Bills are looking to build on last season’s 9-7 record and make the playoffs under new head coach Rex Ryan. Buffalo feels they’re only a player or two away from getting over that hump, and they may look to make a splash in free agency. However, a bad signing could diminish the Bills' postseason hopes. Here's who they need to avoid on the open market: Buffalo desperately needs to address their quarterback situation, but reuniting Sanchez and Rex Ryan is not a good idea. Some people have pointed to the two AFC Championship Games these two made the New York Jets, yet it still important to remember how their stint together ended. Sanchez showed he's still a turnover machine with 11 INT's and four lost fumbles in just nine games last season, and Buffalo needs someone who can take care of the ball.

Buffalo is willing to let C.J. Spiller become a free agent, and the last thing they need to do is replace him with another injury-prone running back. Mathews has been productive when healthy, but was limited to just six games last season. There aren't a lot of good running backs on the open market, so the Bills would be better off taking a back in the draft as opposed to trying to find a bargain in free agency. Buffalo wants to add a third wideout to upgrade their receiving core, and Britt will be a cheap option with a lot of potential. However, his attitude issues and lack of leadership - both of which would negatively affect Watkins and Woods - make someone Buffalo needs to stay away from. Britt has also had several off-the-field issues in his career, and the Bills don't need that headache.