Bills News: Formal bidding process for Bills has not yet begun 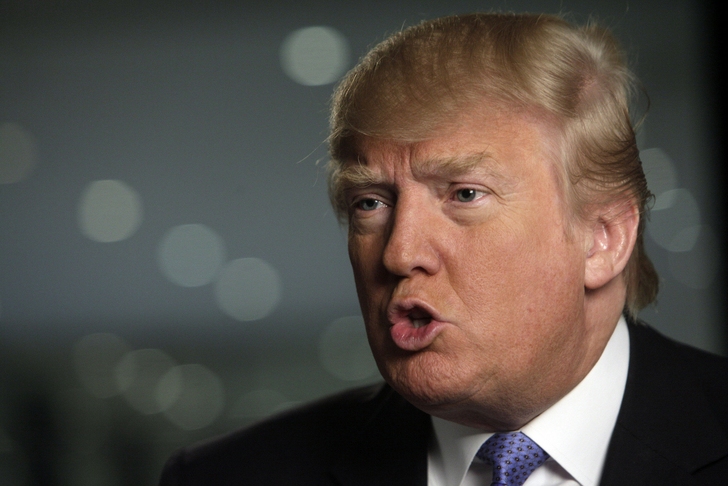 In Bills news today, the estate for late Buffalo Bills owner Ralph Wilson has yet to complete necessary steps to put the team up for official bidding, according to John Wawrow of the Associated Press (by way of ProFootballRumors.com).'

Per Wawrow, "the Bills were valued by Forbes last year at $870 million, but the sale price could go higher given the number of expected bidders and the scarcity of NFL teams on the market."

The bidding process cannot start until Wilson's estate appoints an investment banking firm to take over negotiations, along with stickering an updated value on the franchise.

Currently, about ten different ownership groups are said to have expressed interest. Donald Trump, former Buffalo Bills great Jim Kelly, and Bon Jovi have all shown public interest in buying the franchise. They are said to be amongst ten different ownership groups which have contacted Erie County deputy executive Richard Tobe about a possible sale.

Tobe has redirected all inquiries back to the team.

Your Bills news whenever and wherever you want it. Download our new Chat Sports iPhone app and follow our Bills team page today.