Bills And Jets Will Play In Detroit 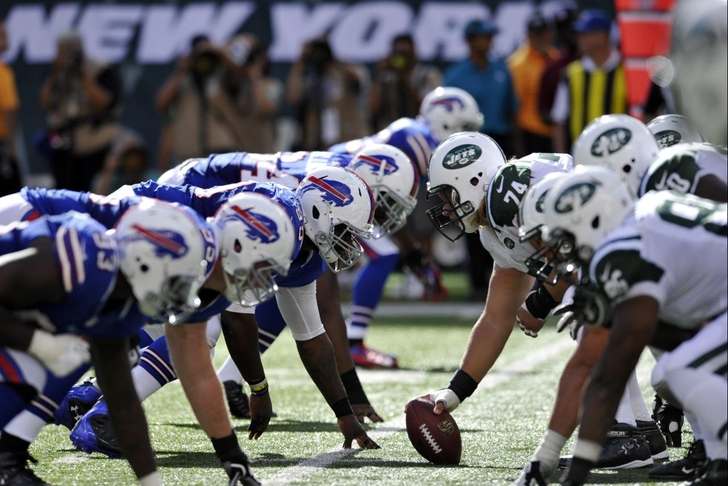 Detroit will host the game between the Buffalo Bills and the New York Jets, according to NBC's Dianna Mari Russini.

The game has been moved to Monday night at 7:00 p.m. ET and will be held at Ford Field, home of the Detroit Lions. They will be on the road in Foxborough, taking on the New England Patriots.

Buffalo hasn't been able to practice this week, as the city is under a travel ban after the city got over six feet of snow this week.