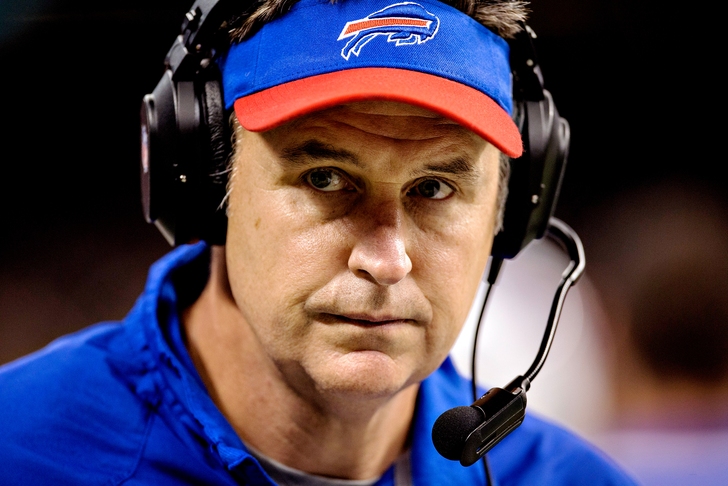 Buffalo Bills head coach Doug Marrone has opted out of his contract after just two seasons with the team, per a report by Albert Breer of the NFL Network:

Buffalo Bills announce head coach Doug Marrone had opted out of his contract.

Check out our Top 5 Replacement Candidates For Doug Marrone!

However, despite said improvement, Marrone has decided to leave the Bills after just two years on the job, with ESPN's Adam Schefter reporting that the New York Jets are the favorites to become his next coaching destination:

Follow our Buffalo Bills team page today for the latest on the search for Doug Marrone's replacement!