4 Notable Players The Bills Could Cut Before The Season 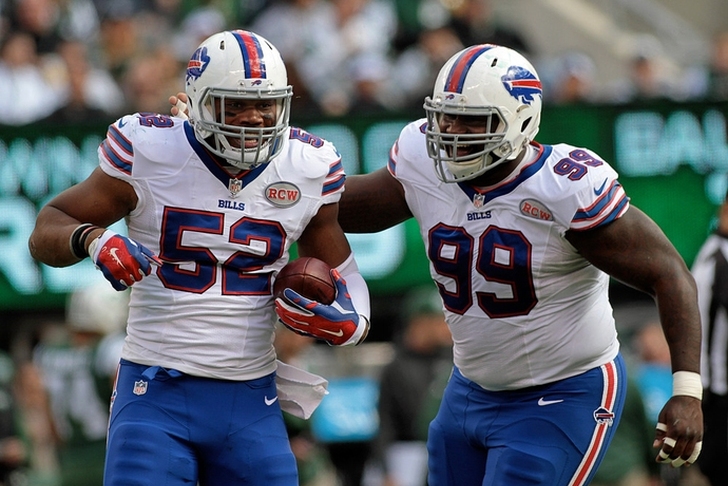 Each year, several veterans end up cut by their teams before the start of the regular season. That will likely be the case this year for the Buffalo Bills. It's a likely rebuilding year for the Bills and their new regime, which could lead to Buffalo releasing a few notable players who survived the pre-free agency cuts.

The Bills would likely try to trade most of these players before cutting them, but more often than not, the players are simply cut. That was the case with players like K Dan Carpenter, whom Buffalo already released This list only focuses on some of the more notable players, which means we're ignoring the undrafted free agents or other players who don't quite move the needle enough. With that in mind, here are three players the Bills could cut before the season.

Brown wasn't great last year (especially compared to , but he did the most snaps of any returning Bills LB. So why he is a cut candidate? Well according to the Buffalo News, Ramon Huber has a better shot of starting and Brown might not make the team. That's enough for him to make the list, even if Buffalo is thin at LB. If the Bills add a veteran, like Gerald Hodges, that might spell the end of Brown's time. Cutting him would save the Bills nearly $1.8 million in cap space. 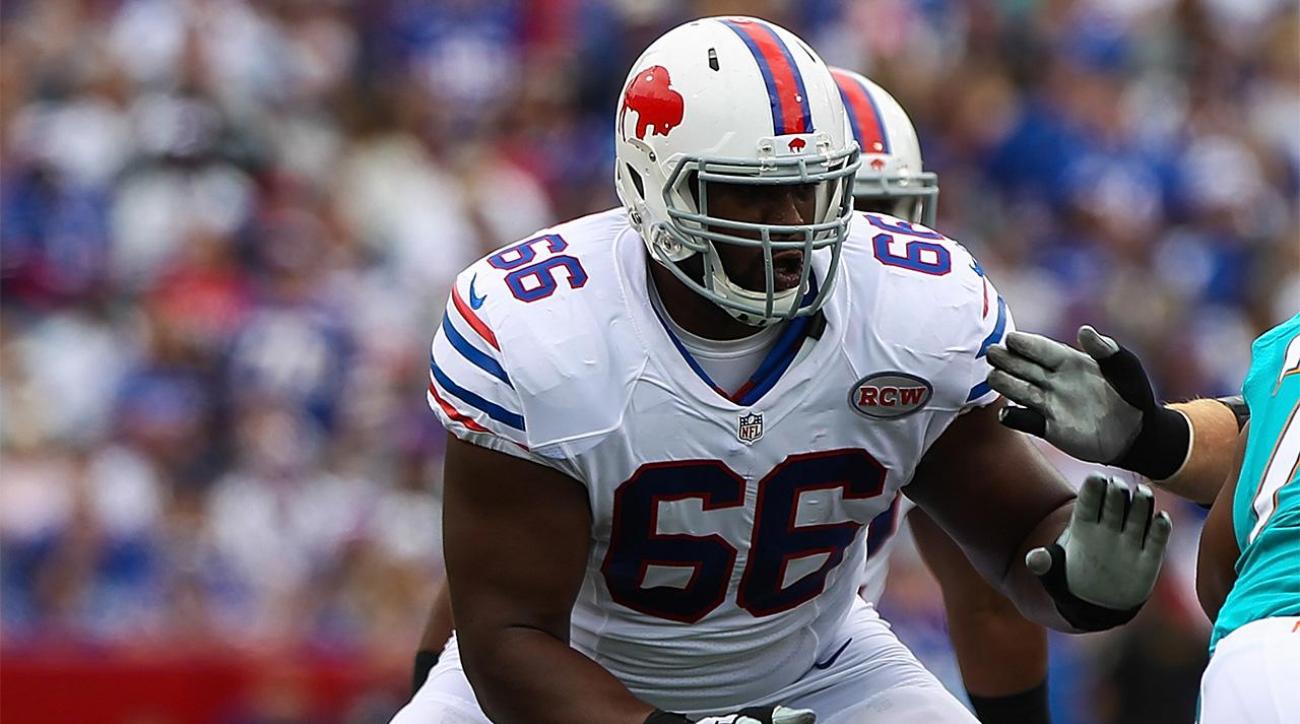 The selection of Dion Dawkins in round two means that the Bills are cutting at least one, if not two, of the Jordan Mills, Cyrus Kouandjio and Seantrel Henderson group. Although Mills has struggled and Kouandjio had a really weird incident with police, Henderson is the pick here. He's battled Chron's disease and saw only a few snaps last year before getting suspended for 10 games after failing a drug test (he still has five left to serve). Unfortunately for Henderson, his drug test was a result of his use of medical marijuana to deal with the pain from his Chron's disease. There's no medical exemption in the NFL for marijuana. Henderson is playing catch up still and it sucks his Chron's disease and the complications from it could cost him a roster spot. He can still make the roster with a strong preseason and this is a battle worth watching, but someone is getting cut.

We were right about an offensive tackle getting cut, but didn't get the right one. The Bills cut Kouandjio today make room for WR Rod Streater.

Tate has made NFL rosters (Bills, Bengals and Patriots) not because of his WR ability (he's not that good), but because of his return ability. Unfortunately for Tate, the Bills might not need his return ability anymore. First round pick Tre'Davious White happens to be a really good return man. So if the Bills are willing to put White on returns, they won't need Tate anymore. Plus, there are some younger WRs the Bills might want to roster instead. Cutting Tate saves $615K.

Here's perhaps the biggest name on the list. Wood battled injury last year and Ryan Groy played very well in his absence. The Bills matched an offer sheet the Rams gave Groy, preventing him from leaving for Los Angeles to presumably take the starting center job. Groy can play all over the line, but there's a chance he starts at center. Wood is still not full recovered from the leg injury that ended his season and he could be cut to free up cap space. Wood's release would save over $4.52 million in cap space. So if Wood struggles in camp and/or Groy thrives, keep an eye out for Wood as a potential surprise roster cut.