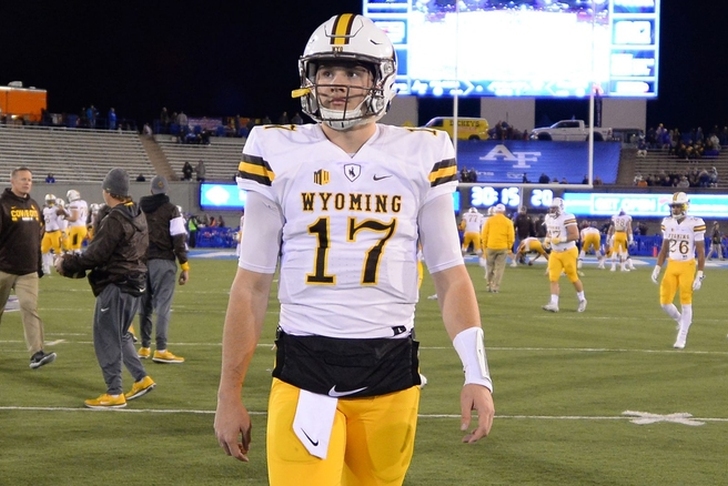 The Buffalo Bills made the playoffs for the first time in 17 seasons last year but failed to win a game. This franchise feels that they are on the way up and, with two first-round picks at No. 12 and No. 22 in the upcoming NFL Draft, they are hoping to add two more impact players to their roster. However, drafting the wrong players could send them in the wrong direction. Here are three players the Bills need to avoid in the first round:

Allen is one of the most divisive prospects in this year's draft and is someone the Bills have expressed interest in trading up to get. He has drawn a considerable amount of hype and buzz despite not putting strong numbers in college because he has all the physical tools (size, arm, athleticism) NFL teams look for - but they're very raw. He's had some major consistency and decision-making issues at Wyoming. Buffalo needs a guy who can start right off the bat and Allen is not that guy.

Williams missed most of his junior year with a sprained PCL and MCL, and the jury is out on how Williams will recover from those injuries. He stands 6-foot-6 and weighs 315 pounds, which is great size for a lineman but he battles in the trenches with some of the strongest players in the league and hasn't been able to stay healthy. Williams is talented, but the injury concerns should scare the Bills away, especially in the first round. 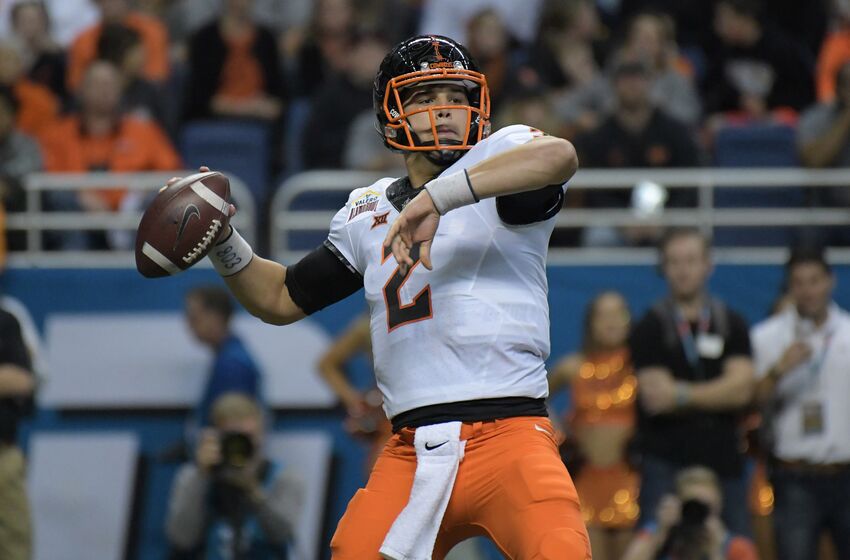 If the Bills look for a quarterback late in the first round (and don't trade up for one), Rudolph could be the guy they target. He has the size NFL teams covet, checking in at 6-foot-5, 235-pounds with functional mobility. However, he doesn't have the best arm in the class and comes from a spread offense that has not produced quality NFL quarterbacks in the past. Rudolph could be a quality option if he has time to develop, but he won't have that in Buffalo. He'd be a major reach at the end of the first round.