3 Players The Buffalo Bills Could Take With The No. 10 Pick In The 2017 NFL Draft 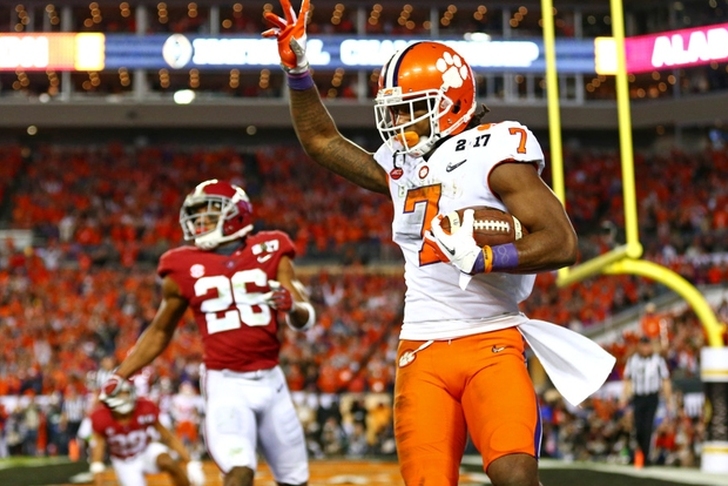 The Buffalo Bills hold the No. 10 pick in the NFL Draft after a disappointing 2016 campaign, and this team is looking to add an impact player that can make a major contribution next season. Here are three players the Bills should target with that pick: The Bills badly need another offensive weapon and they should be pretty happy if Williams falls to them. Buffalo wants to add a No. 2 receiver next to Sammy Watkins, and Williams projects to be the best wideout in the class. He's a big, physical receiver who could develop into a No. 1 guy as well, which may be needed given Watkins' injury history. Buffalo is looking for more stability in the secondary and at the safety position with Aaron Williams not being able to stay healthy, and Hooker is a young, high-upside player who is already playing at a high level. He can start immediately and could develop into one of the best safeties in the league. Buffalo's search for offensive weapons could lead to Howard, if he's still on the board. The Bills were linked to Martellus Bennett before he signed with the Packers and Charles Clay has been inconsistent. Howard was inconsistent at Alabama, but has all of the physical tools to be a star at the position.