The 3 Most Underrated Bills Players In 2016 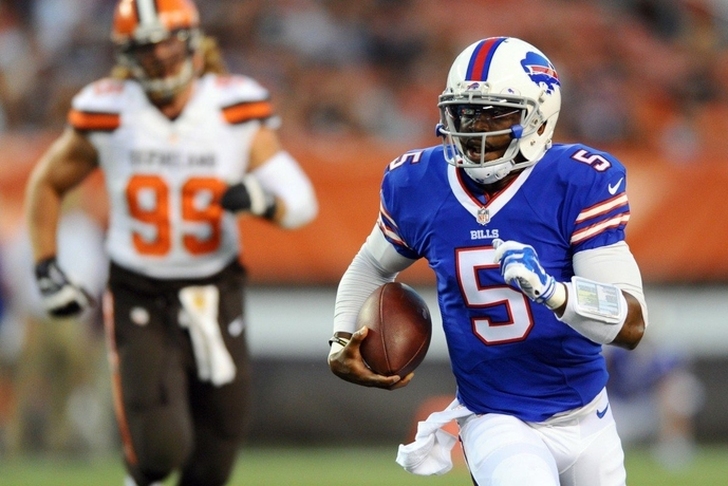 It's playoffs or bust for the Buffalo Bills, as the team desperately wants to make it back to the postseason for the first time since 1999. Rex Ryan's job might even depend on it. The expectations are high around the Bills this year and a few underrated players could help push them towards that playoff berth. Here are the three most underrated players on the Bills in 2016.

Not everyone liked the Bills' selection of Darby in the second round of the NFL Draft last year. But Darby proved them wrong. He was lights out in coverage and ended up with the fourth best grade among all corners according to Pro Football Focus. He only picked off two passes, but broke up an impressive 21. While Darby might regress a bit in terms of his grade, since there's not much room to go up, he's already established himself as one of the better No. 2 corners in the NFL. 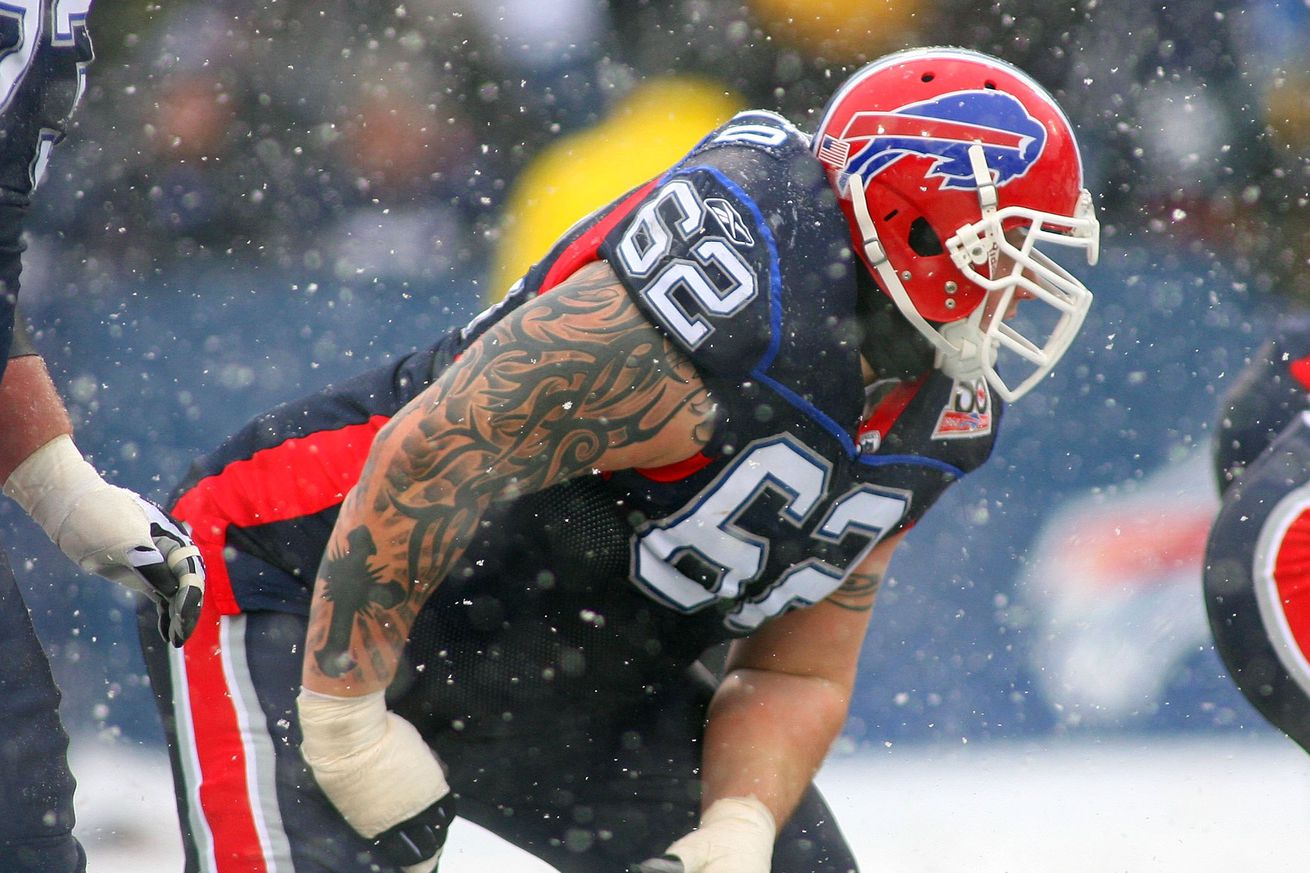 Incognito didn't play in 2014 because of the Dolphins' bullying scandal, but he was one of the best guards in the NFL in 2015. He was dominant in the run game and sharp in the pass protection. The Bills wisely brought him back and he should be one of the better guards again this season. Incognito isn't always mentioned when discussing the top OGs in the NFL, but he should be.

The Bills' owe much of their near-playoff appearance to Taylor. The former Ravens backup was a perfect fit for Buffalo and the offense was at its best with him at the helm. He's still not totally developed as a passer, but his running ability help makes up for it. He completed 63.7 percent of his passes last year, with 20 TDs and only six picks. He also chipped in four scores on the ground. The next step for Taylor is to stay healthy and show more as a pocket passer, but Taylor is starting to look like a franchise QB. And he's on the verge of being paid like one as well.