3 (Likely) Free Agents The Buffalo Bills Must Avoid This Offseason 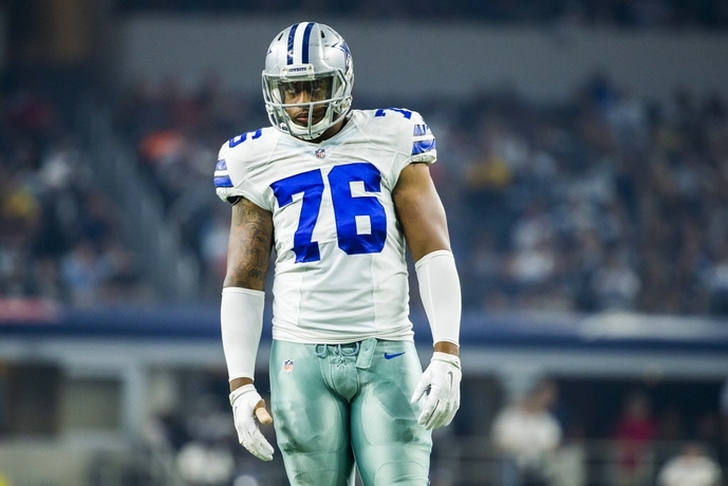 The Buffalo Bills have the explicit goal of making the playoffs this year if head coach Rex Ryan wants to keep his job, and they're looking to free agency to give them the boost they need to get there. However, signing the wrong player (or players) could send them in the opposite direction. Here are three free agents the Bills should avoid this offseason:

All indications are that the three-time Pro Bowler has played his last game in San Diego, and many view him as the top safety available in this free agency class. Safety is one of Buffalo's biggest needs this offseason, but Weddle just won't be the proper fit with the Bills. The 31-year-old is entering the back end of his career, meaning the Bills would be smart to sign him to a short, team-friendly deal. That being said, Weddle will likely demand a long-term deal with a lot of guaranteed money up front - which Buffalo shouldn't go for. There are plenty of other reliable safeties in free agency and in the draft that are cheaper and could be long-term answers at the position.

Okung has spent his entire career with the Seattle Seahawks, but he's a free agent this offseason and is expected demand big money. Buffalo really needs help at the tackle position, but Okung is injury-prone and has never started 16 games in his NFL career. He's talented, but the Bills need stability. They're better off spending their first rounder on an offensive lineman.

Buffalo is looking to add another pass rusher this offseason since they're planning to cut Mario Williams, but someone like Hardy is obviously not the answer.  Hardy was good this year, but he wasn't great and failed to make a consistent impact. You could argue that he has rehabbed his value to the point where a cheap, incentive-based deal likely won't be good enough for Hardy, and Buffalo shouldn't fork over a lot of money to land him. He's also just not worth the headache.